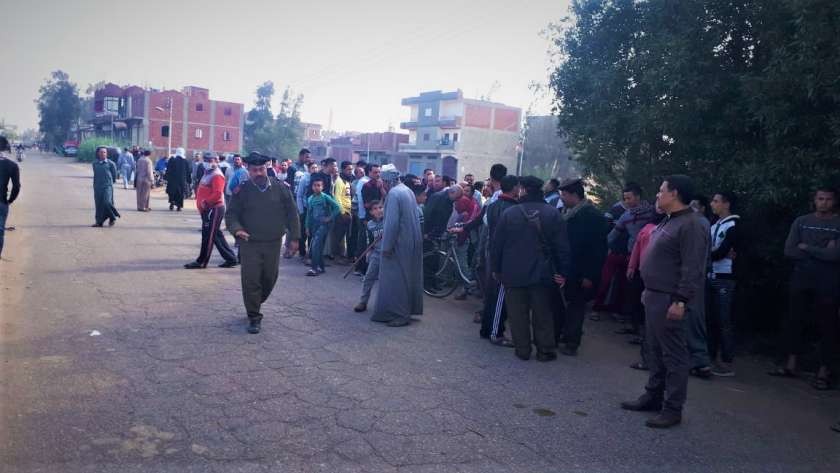 Forty-two defendants from Shubra al-Bahou village have been referred to criminal trial in front of the State Security Criminal Court in Mansoura by the Daqahlia Public Prosecution’s office on Tuesday for their involvement in gathering to prevent the burial of doctor Sonia Aref.

Aref, 64, passed away at Abu Khalifa isolation hospital in Ismailia in April 11 from the coronavirus. Her body was transferred to her late husband’s grave site in Shubra al-Bahou village in Daqahlia for burial.

Village residents protested the funeral, with dozens gathering to block the ambulance’s way to the cemetery. Police were finally able to put Aref’s body to rest, however, after firing tear-gas at the villagers.

Dozens were arrested during the clashes.

The 42 suspects, including 17 fugitives, where charged by the Public Prosecutor for gathering to jeopardize public peace, assaulting people and private property, and using force against public authorities.

A public prosecutor statement on Tuesday added that the defendants had refused to obey authority orders to disperse, and had used mosque loudspeakers to call people to gather.

The Public Prosecution’s investigation proved that the suspects used force and violence to intimidate people to gather and block the road leading to the graves.

The defendants also set fire to piles of straw and tires on the main road, carried tools such as stones with the intention to cause harm, and disturbed public peace.

The public prosecution also found that the defendants used force against public officials including two police officers and their accompanying force as well as a preventive medical specialist and paramedic, barring them from their duties to secure and bury Aref’s body.