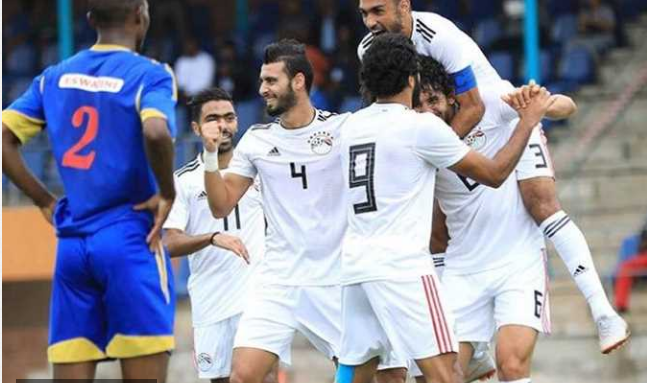 Egypt has qualified for the 2019 Africa Cup of Nations for the 24th time in its history, after garnering nine points in four matches.

Egypt’s qualification for the tournament in Cameroon came after its national team finished second in Group J. Tunsia ranks first in the same group with 12 points, followed by Egypt, Swaziland with one point and then Niger fourth with one point.

In the rest of Tuesday qualifiers’ matches, the Comoros tied with Morocco 2-2, Seychelles with South Africa, the Central African Republic with Côte d’Ivoire, and Botswana with Burkina Faso, with the same result.

Zimbabwe tied with Congo 1-1, Rwanda with Guinea, and Burundi with Mali with the same result.

Salah scores for Egypt, gets injured in African qualifying