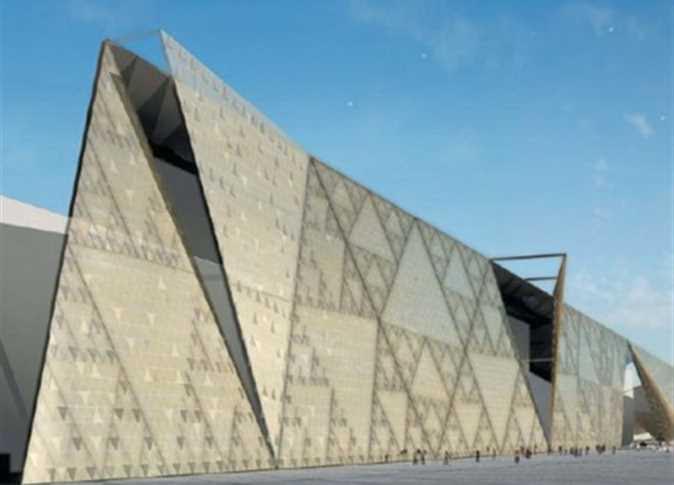 The meeting also discussed enhancing cooperation between Egypt and the ISESCO in the archaeological field, combating illegal trafficking in cultural property and finalizing the registration of Egyptian sites in the World Heritage List.

Anany and Malik agreed to exchange expertise in archaeological work and to utilize experts from both sides to organize training courses for Islamic antiquity restorers  in regards to the conservation, documentation, registration, protection and restoration of antiquities, especially with the Grand Egyptian Museum’s restoration center.

Anany also agreed with Malik’s request to display the ministry’s virtual tours launched on social media in the past few months, through the ISESCO Heritage Portal and the ISESCO digital house.

A virtual meeting has been decided on to discuss setting up new mechanisms to combat illegal trafficking in cultural property.

Egyptian President Abdel Fattah al-Sisi in April moved to delay the opening of the Grand Egyptian Museum and the National Museum of Egyptian Civilization, alongside plans to relocate the state apparatus to the New Administrative Capital until 2021.

An Egyptian presidency statement confirmed these delays are a consequence of the coronavirus outbreak and the measures to contain it locally and globally.

This decision also includes postponing planned events and the openings of major national projects planned for this year, the statement added.