Bus sales, meanwhile, were almost unchanged in June from a year earlier, coming in at 2,570 buses, data. 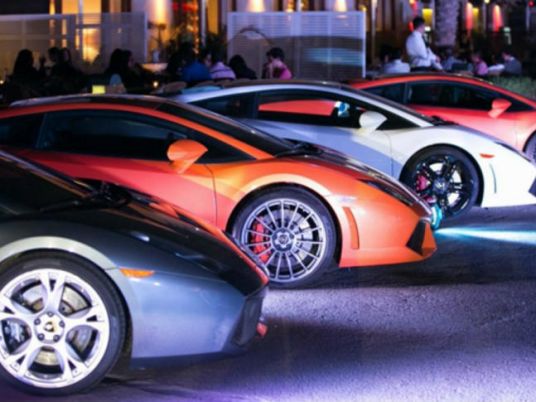