Egypt is making good progress in its economic reform program and the recent developments might be an indicator that the transition is coming to a close, International Monetary Fund Managing Director Christine Lagarde said on Monday.

The IMF executive board approved in November a three-year $12 billion loan to Egypt to support its economic reform programme. The deal involved tough measures including currency floatation, cutting its budget deficit, slashing subsidies and raising taxes.

After abandoning its currency peg of LE8.8 to the US dollar on November 3, the currency has dropped to as low as LE19.5 to the dollar.

When asked if she believes the worse is going to come before the better comes later regarding the economic situation in Egypt, Lagarde said that this is “typically how it works.”

“It’s difficult. It’s a transition that a country goes through when currency is floated and when serious measures are adopted in order to restore the economic sanity and the overall situation of the country,” Lagarde said in an interview with Dubai TV.

“Hopefully once that is completed, the transition is done, then the country can bounce back, inflation can come down and the country can again navigate and hopefully prosper with the structural reforms that need to be adopted in order to unleash the huge potential of Egypt and the Egyptian people," she added.

Over the past few days, the pound has started to re-appreciate and was traded at around LE17 in banks on Monday.

Lagarde, who said that the IMF expects to complete its first review of the programme around June, expressed her confidence that authorities are doing the best they can under the circumstances, saying that they’re seeing good progress and ownerships taken of the reforms by the authorities.

Lagarde added that it’s difficult to be certain whether the transition will be completed anytime in 2017, but she expressed her optimism about the situation.

“It’s difficult to predict with any degree of certainty but it seems to us that the latest development we have seen in terms of currency appreciation are probably an indicator that the transition is coming to a close," she added. 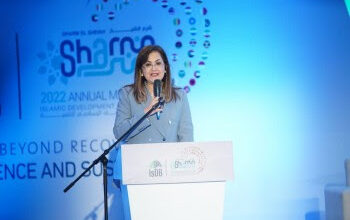 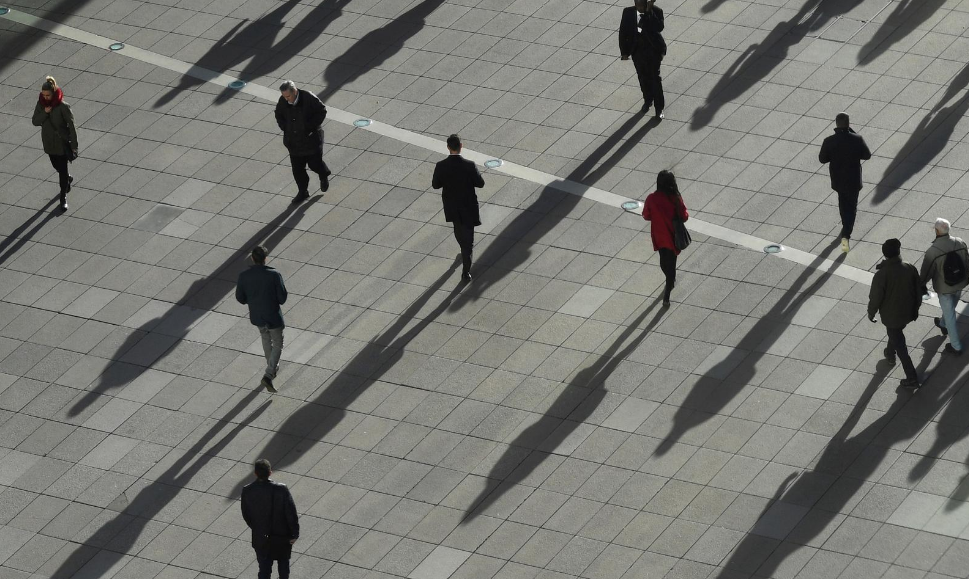