Egypt's Emaar Misr for Development will now list on the Egyptian Exchange on or around July 5, it said in a statement on Tuesday.

The listing date is marginally later than what the developer previously expected, saying earlier this month it planned a listing on or around July 2.

Emaar Misr, the unit of Dubai's Emaar Properties which offered 12.99 per cent of its shares in an initial public offering, said on Tuesday it now expects to obtain approval from the bourse to list on July 2.

On June 25, traders said the offering was oversubscribed by about 36 times for the retail portion and 11 times for institutional investors. 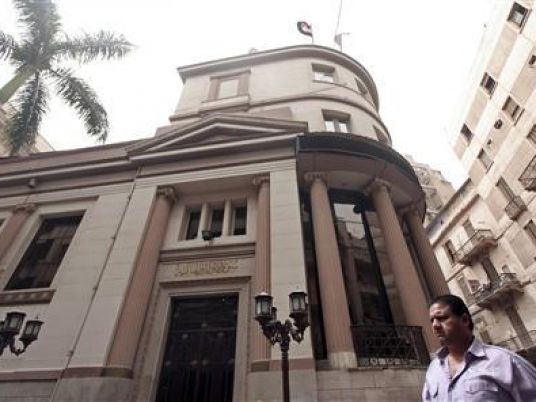 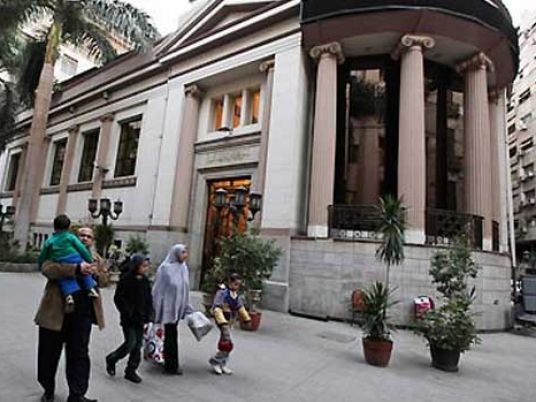 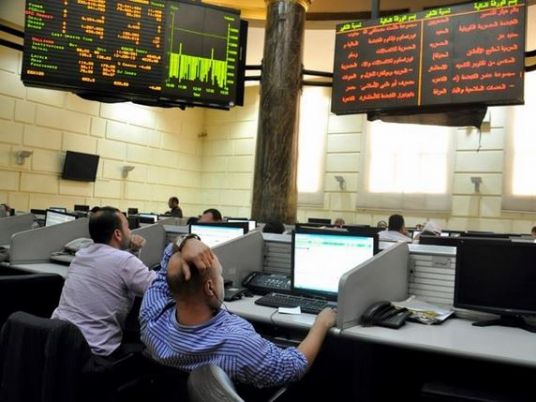