High-resolution scans suggest the tomb of Ancient Egypt's boy-king Tutankhamun contains passages to two hidden chambers, including what one British archaeologist believes is the last resting place of Queen Nefertiti.

If proven, the discovery would be the most significant this century and shed light on what remains a mysterious period of Egyptian history despite frenzied international interest.

Nefertiti, whose chiselled cheek-bones and regal beauty were immortalised in a 3,300-year old bust now in a Berlin museum, died in the 14th century BC.

British Egyptologist Nicholas Reeves told a news conference in Cairo on Thursday that he believes Tutankhamun's mausoleum was originally occupied by Nefertiti, thought by experts to have been his step-mother, and that she has lain undisturbed behind what he believes is a partition wall for over 3,000 years.

"If it is true, we are facing a discovery that would overshadow the discovery of Tutankhamun himself," Egyptian Antiquities Minister Mamdouh al-Damaty told reporters. "This would be the most important discovery of the 21st century."

Reeves said radar and thermal imaging could help establish whether secret rooms were indeed hidden behind Tut's burial chamber and what they might hold. Damaty said the next step would be to carry out radar studies at the site, which could begin in the next one to three months.

King Tut, as he is affectionately known, died around 1323 BC. His intact tomb, complete with his famous golden burial mask, was discovered in the Valley of the Kings in 1922 by another British Egyptologist, Howard Carter.

Experts have long sought to understand why Tut's tomb was smaller than that of other pharaohs and why its shape was more in keeping with that of the Egyptian queens of the time.

Egyptologists remain uncertain over where Nefertiti died and was buried. She was long believed to have passed away during her husband's reign, suggesting she could be buried in Amarna, where her bust was found in 1912. More recently, most experts, including Reeves, have come to believe she outlived Akhenaten but changed her name and may have briefly ruled Egypt.

Reeves developed his theory about Nefertiti's resting place after studying high-resolution scans he believes suggest the presence of two rooms hidden behind the northern and western walls of Tut's burial chamber.

He thinks one is a Tutankhamun-era storage area and another may contain the remains of Nefertiti, whose name means "the beautiful one has come".

But some archaeologists have urged caution. The evidence remains scant and others believe Nefertiti's mummy was found in 1898 and already lies in the Egyptian Museum.

"The idea that one (room) might lead to a pre-existing burial chamber, let alone that of Nefertiti, is pure speculation," Aidan Dodson, an Egyptologist at Bristol University, told Reuters.

Damaty, who recently returned from a tour of the Valley of the Kings with Reeves and other senior Egyptian experts, said he believed there was a hidden chamber which could contain a royal woman's remains but thought it was likely to be Tut's mother.

Nefertiti was the primary wife of the Pharaoh Akhenaten, who introduced a form of monotheism to Egypt in the 14th century BC. Many Egyptologists believe Tutankhamun was Akhenaten's child with his own sister Kia.

Tut himself is believed to have married his own half-sister Ankhesenamun, one of the six daughters of Akhenaten and Nefertiti.

Nefertiti is believed to have survived her husband and ruled Egypt herself as pharaoh under the name Neferneferuaten.

If her tomb is found intact, it would likely contain hidden treasures and shed new light on a turbulent period rich in artistic and architectural accomplishments. 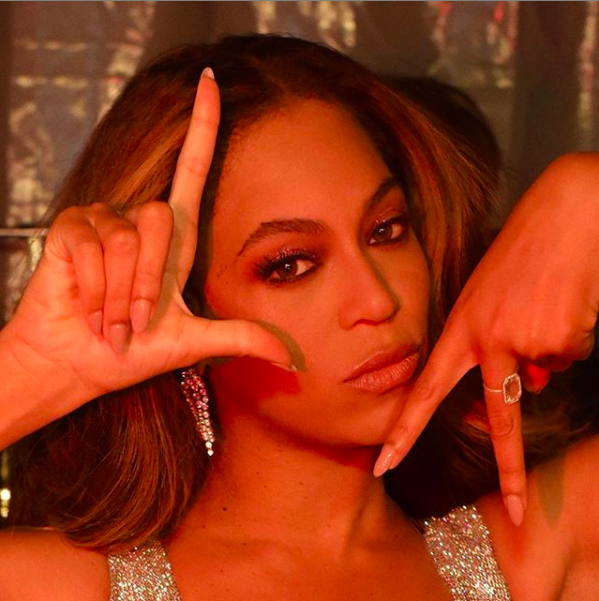 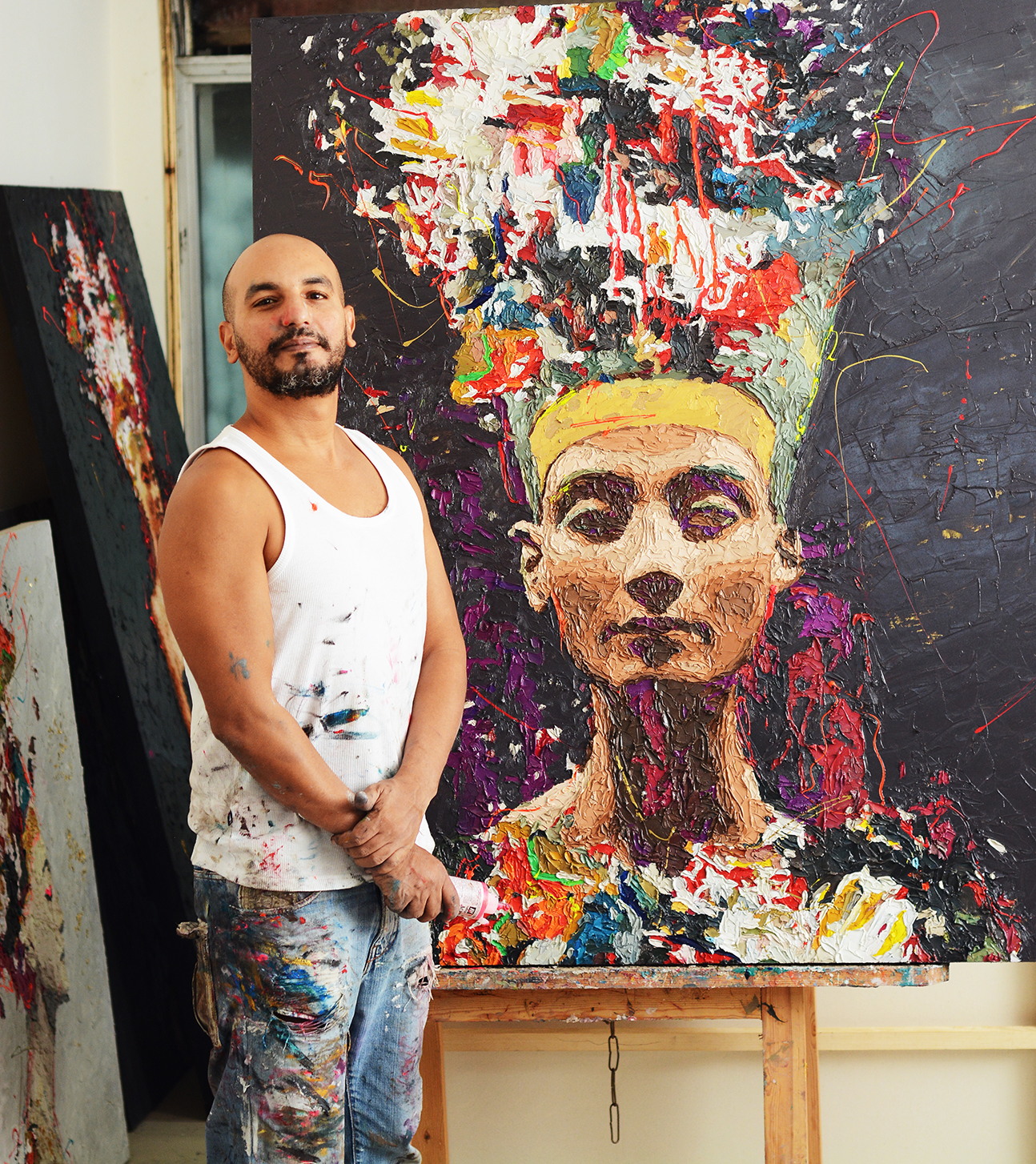 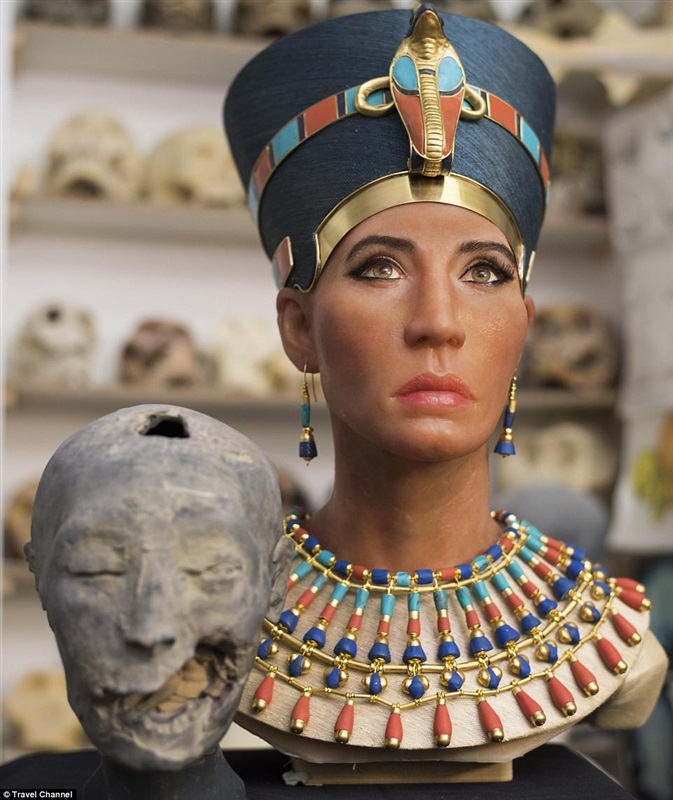