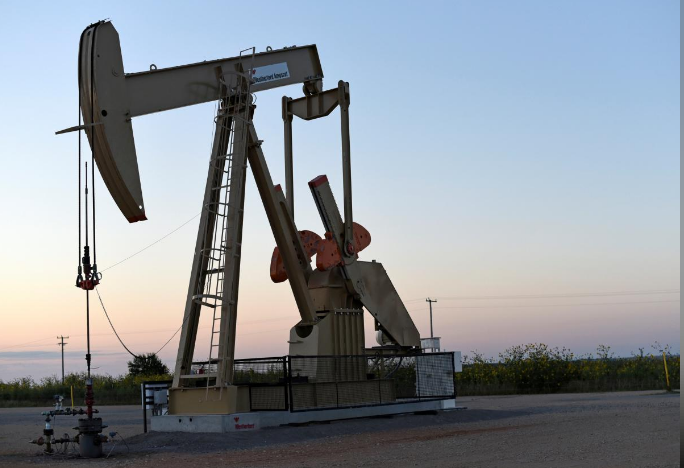 The Ministry of Petroleum and Mineral Resources has signed two new oil and gas exploration agreements to explore two deep water areas at the Mediterranean Sea and Western Sahara with Canadian, British, Dutch, Malaysian and Kuwaiti companies, for a minimum investment of more than US $ 1 billion.

The first agreement is with the Egyptian Petroleum Authority, Shell International and Malaysia’s Petronas companies in the deep West Delta maritime region at the Mediterranean, with investments of about $ 1 billion to begin drilling eight new wells.

The second agreement is with the Petroleum Authority, the Kuwaiti energy companies, the Canadian Dover and Rockhopper to explore the Western Sahara with investments of $10 million and a $2 million signing grant to drill four wells.

Minister of Petroleum Tarek al-Mulla said that the oil sector continues to put forward international bids and sign new agreements on Egypt’s land and sea, to develop the country’s oil and gas resources, leading to increased oil production to meet the needs of the local market and reduce the oil imports.

He added that the reforms Egypt has passed on oil and natural gas over the past years have yielded outstanding results.

The oil sector managed from June 2014 until now to sign 63 new oil and gas exploration deals along with exploration agreements with a total investment of at least $ 15 billion.

BP to dig its first exploratory well in Gulf of Suez