In an unusually critical column, the chairman of Egypt's state-run daily Al-Ahram newspaper has specifically called out the country's president as being responsible for protecting the public after the shooting death of a protester.

The front-page piece by Ahmed Sayed el-Naggar, published Monday, focused on the killing of Shaimaa el-Sabbagh, shot dead Saturday on the eve of the fourth anniversary of the overthrow of autocrat Hosni Mubarak. 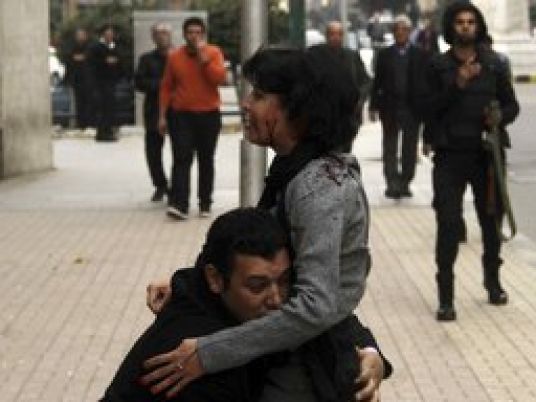