Egypt's budget deficit in the fiscal year to June 2010 was narrower than first thought at 8.1 percent of gross domestic product (GDP), the finance ministry said on Friday, boosted by the success of a new tax regime.

The ministry, whose initial estimate was 8.3 percent, gave no revenue figure but said the deficit was 98 billion Egyptian pounds. In July, the ministry said revenues were 269 billion pounds, down from 282.5 billion in 2008/09.

Egypt's economy, which was spared the worst of the global economic crisis that began in mid-2008, was buoyed last year by a resurgent tourism industry and Suez Canal receipts, along with resilient construction and gas exports.

It aims to keep the deficit at 7.9 percent of GDP this fiscal year, falling to between 3.0 and 3.5 percent in 2014/15, state news agency MENA quoted the minister as saying in July.

"All the goals of the public budget were achieved with focus on limiting the effects of the global financial crisis and keeping the social agenda intact, shrinking public debt and keeping it within safe limits," Boutros-Ghali said. 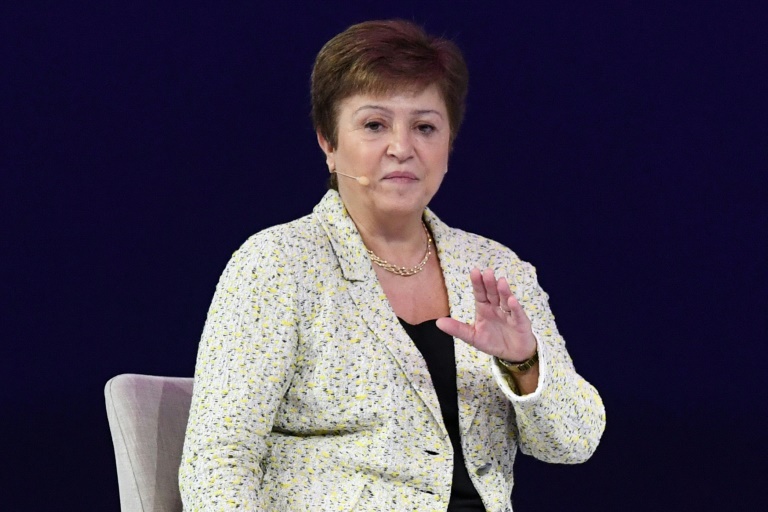 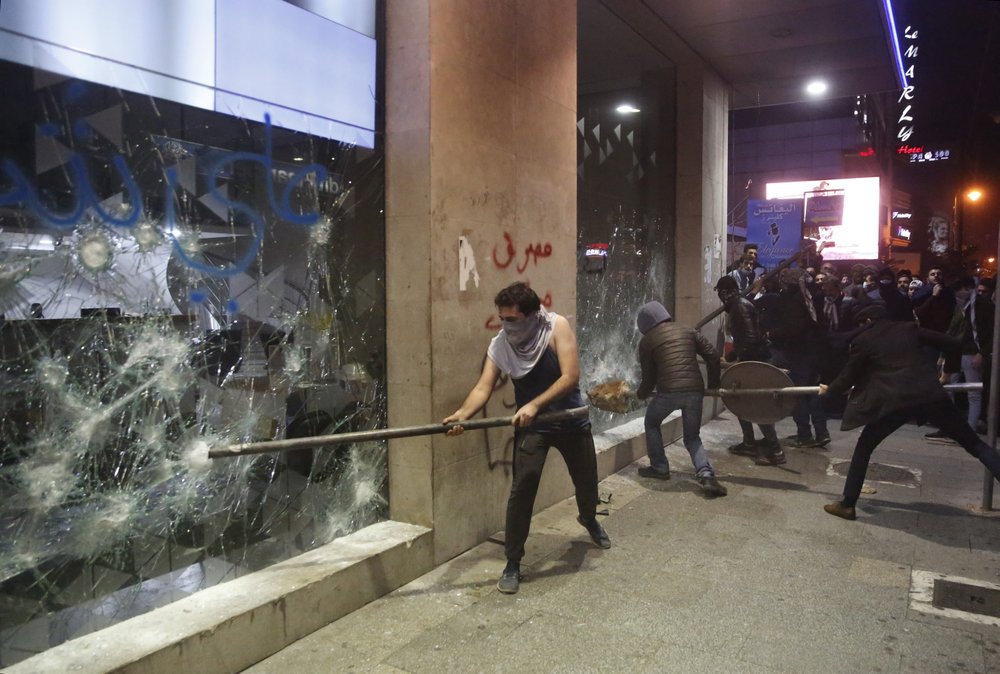 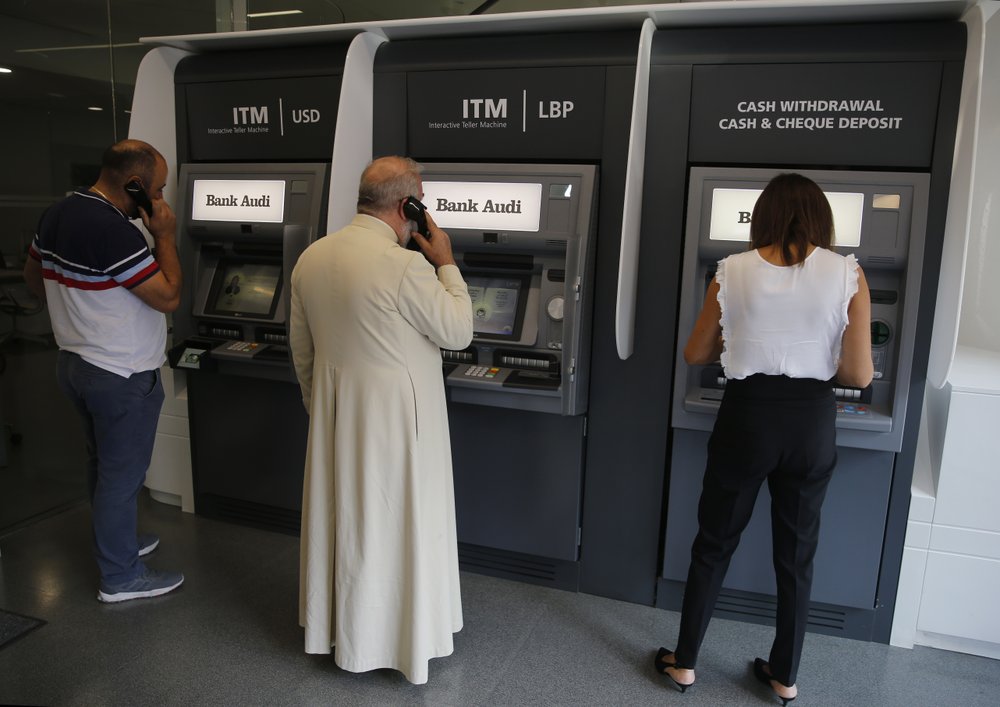