Egyptian Christians protested on Monday after a church was set on fire on the outskirts of Cairo, the latest sectarian flare-up in a country already facing political turmoil, witnesses said.

Some Muslims also joined the crowd of about 1000 people who gathered outside the state television building in central Cairo.

Witnesses and a security source said the church in Helwan was torched after a row sparked by relationship between a Christian man and a Muslim woman.

Such interfaith relationships often cause tensions in Muslim-majority Egypt, where Christians make up about ten percent of the country's 80 million people.

Members of the woman's Muslim family clashed among themselves over the affair and two Muslim men were killed. Muslims from the woman's village then burned the church on Saturday, witnesses said.

The protest started late on Saturday and extended to Monday.

Last year Egypt saw more than its usual share of sectarian strife, and rights groups have said such clashes have been on the rise. But mass political protests that ousted President Hosni Mubarak on 11 February brought Muslims and Christians together.

Field Marshal Mohamed Hussein Tantawi, head of ruling military council that is governing the country after Mubarak, said the army would rebuild the church before Easter holidays. 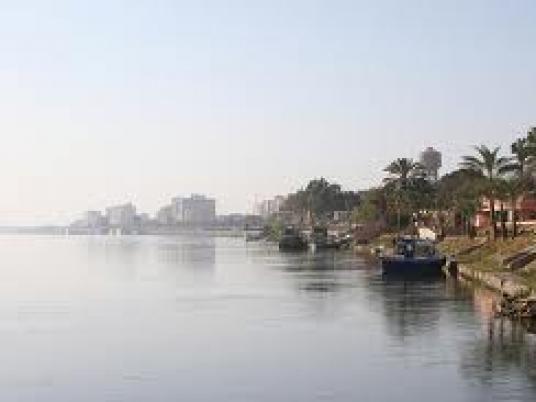