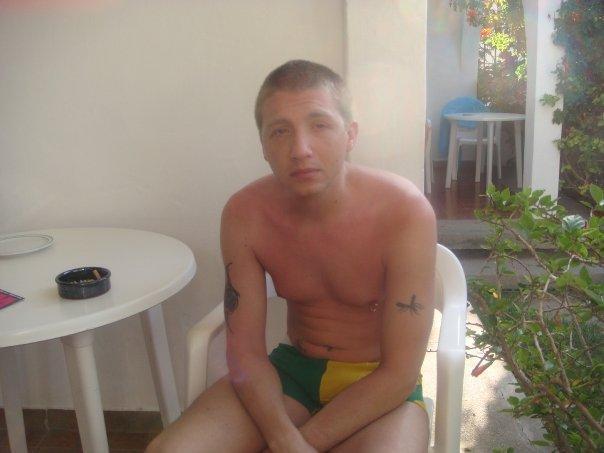 Egyptian social media users erupted in the wake of claims from UK newspaper, the Daily Mail, that a British tourist – according to his family – had died in an Egyptian hospital after doctors turned off his life support machine following his collapse in the desert, due to him being unable to pay for his care.

In response to the Daily Mail report, Moustafa Abedai, the deputy director of the Hurghada hospital in which the British tourist Adrian King was being treated, told Egypt Independent on Tuesday that UK holidaymaker King’s case dates back to May 2017, and Abedai denied all accusations of negligence claimed by the man’s family against the hospital.

“What is published at Daily Mail is a deliberate defamation of the hospital, and we denounce this,” he said.

He added that the 39-year-old British tourist was admitted into the Egyptian Hospital in Hurghada – accompanied by a female friend – on May 18, 2017, suffering a coma and cramps after falling serious ill on a camel tour in the Red Sea city of Hurghada.

“We did not [request] him or his friend to pay anything when he arrived at the hospital, as the hospital is obligated by a ministerial decree that requires hospitals to receive any ‘critical’ case and [provide] necessary aid during the first 24 hours without taking any fees,” he explained. 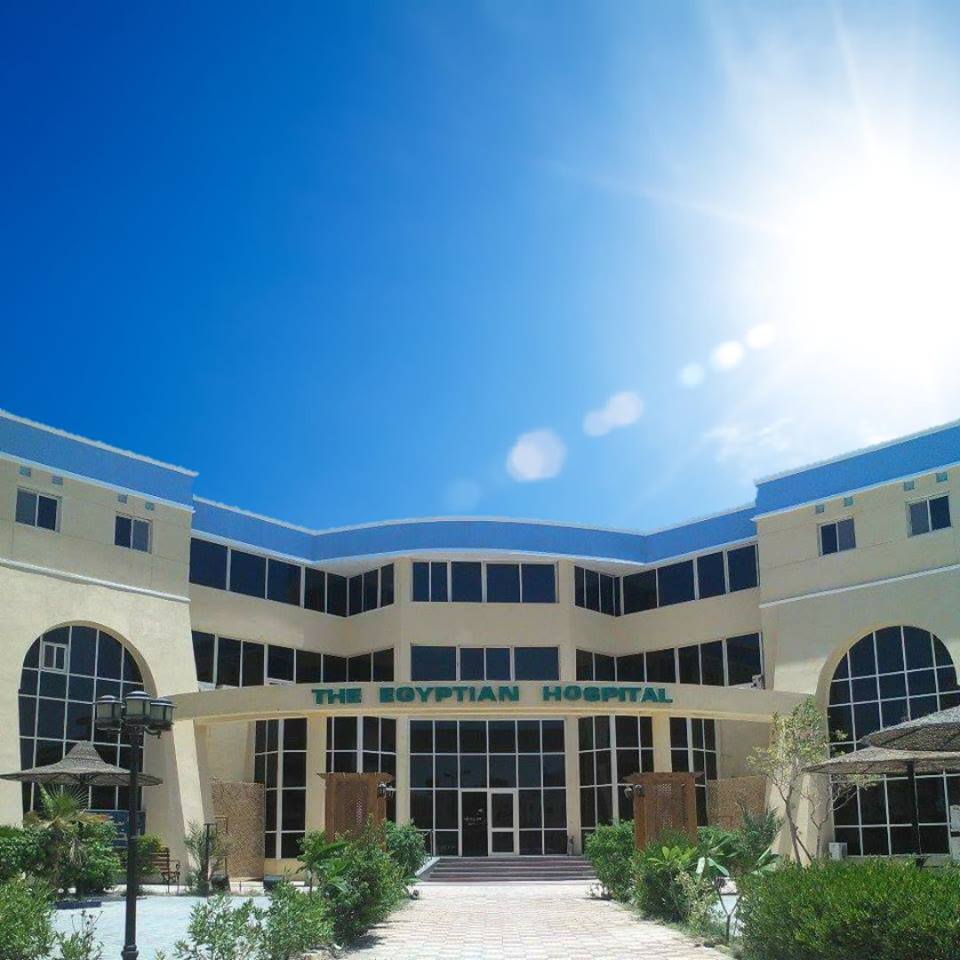 He further noted that the hospital received King and put him on a life-support machine to try and save his life, and later, doctors at the hospital diagnosed him with kidney failure.

The Daily Mail quoted King’s family as saying that King was initially given dialysis but medics later allegedly stopped treating him after telling his friend, Nicola Wright, that his insurance was invalid.

Contrary to the Daily Mail narrative, the hospital’s deputy director affirmed to Egypt Independent that no one can remove the life support device from the patient in any case. He explained that Adrian was in a dire need of a renal dialysis, but the hospital did not have renal dialysis unit.

Therefore, the hospital transferred him to the nearest hospital in order to conduct a renal dialysis. The transfer was conducted at the expense of the hospital without pressuring his family or friends to pay a thing.

“We moved him to a nearby hospital to conduct the renal dialysis, and there he [suffered from] cardiac arrest,” explained Abedai.

In response, he continued, “we rapidly moved him back to our hospital’s intensive care unit to save him. However, [he suffered from] cardiac arrest again and this led to his death on May 29, 2017,” Abedai explained.

At the time, a committee from the Egyptian Ministry of Health, and a prosecution, wrote a report on the case without finding any negligence from the hospital, or even accusing it of deliberate murder of the patient, he noted.

After the death of King, the hospital only pursued the cost of treatment from the insurance company, but the company said that it did not cover the patient. The same stance was reaffirmed by the British Embassy in Cairo, and his family also demonstrated that they are not able to cover the costs, he said.

“Despite the non-payment of the fees, the hospital refused to track or escalate the case to [attain] the £7,000 fee from his family,” he said.