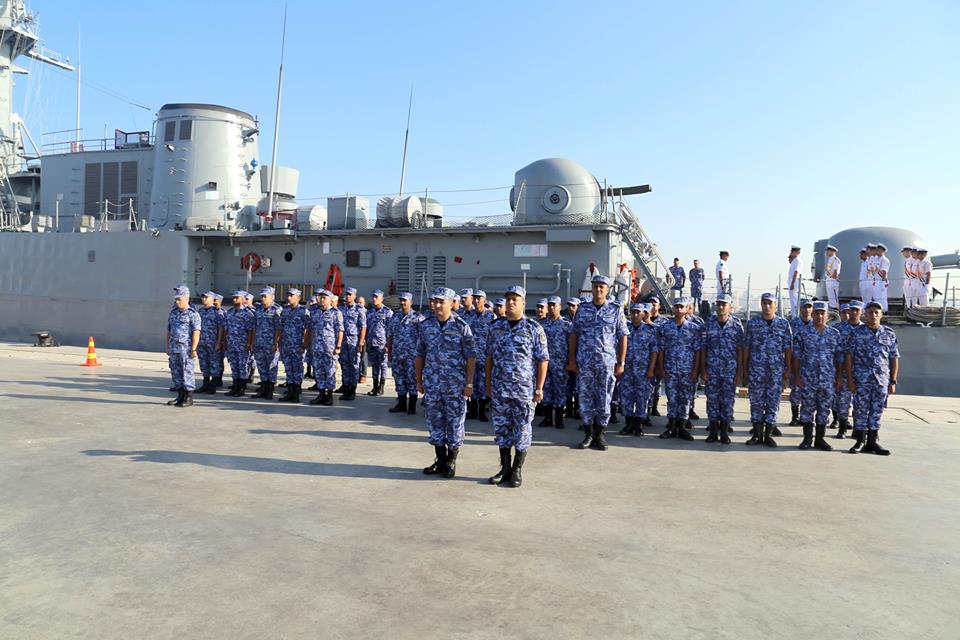 The Egyptian-South Korean Naval Forces on Saturday carried out a joint maritime drill in the Mediterranean Sea, with the participation of several maritime units from the two countries.

This comes as part of Egypt’s General Command of the Armed Forces’ plan to reinforce military cooperation with friendly countries.

The maritime exercise included the implementation of several training activities such as sailing formations, the ability of participating naval units to take positions with a high degree of accuracy and speed, implementation of the right of visit and inspection for suspicious ships, implementation of a scenario to counter atypical threats by fast and hostile launches, and training for signal communications.

The drill also aims to exchange the military expertise with the South Korean naval forces and utilize the bilateral capabilities of the two countries.

The exercise comes in light of the growing partnership and military cooperation between the Egyptian and South Korean armed forces. The drills adequately showcases the strong combat capabilities and level of training that the participating forces have reached to meet the challenges facing the maritime security of the region, and secure the vital international objectives in the Mediterranean Sea.