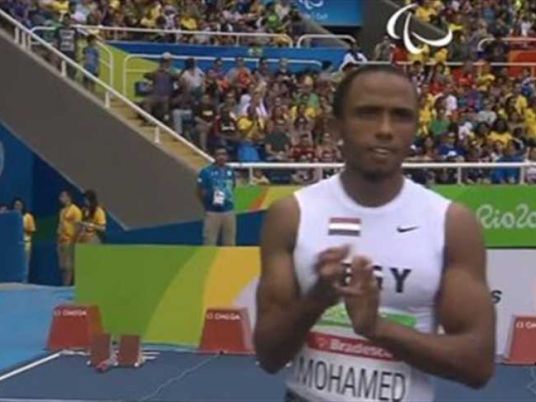 During the first attempt, Omar failed to lift 133 kilograms. However, she succeeded on the second attempt.

In the third attempt, she was able to lift 142 kilograms, putting her in second place on the podium.

The medal is Egypt's first for a running event in the 2016 Paralympics and its fifth overall in the games.