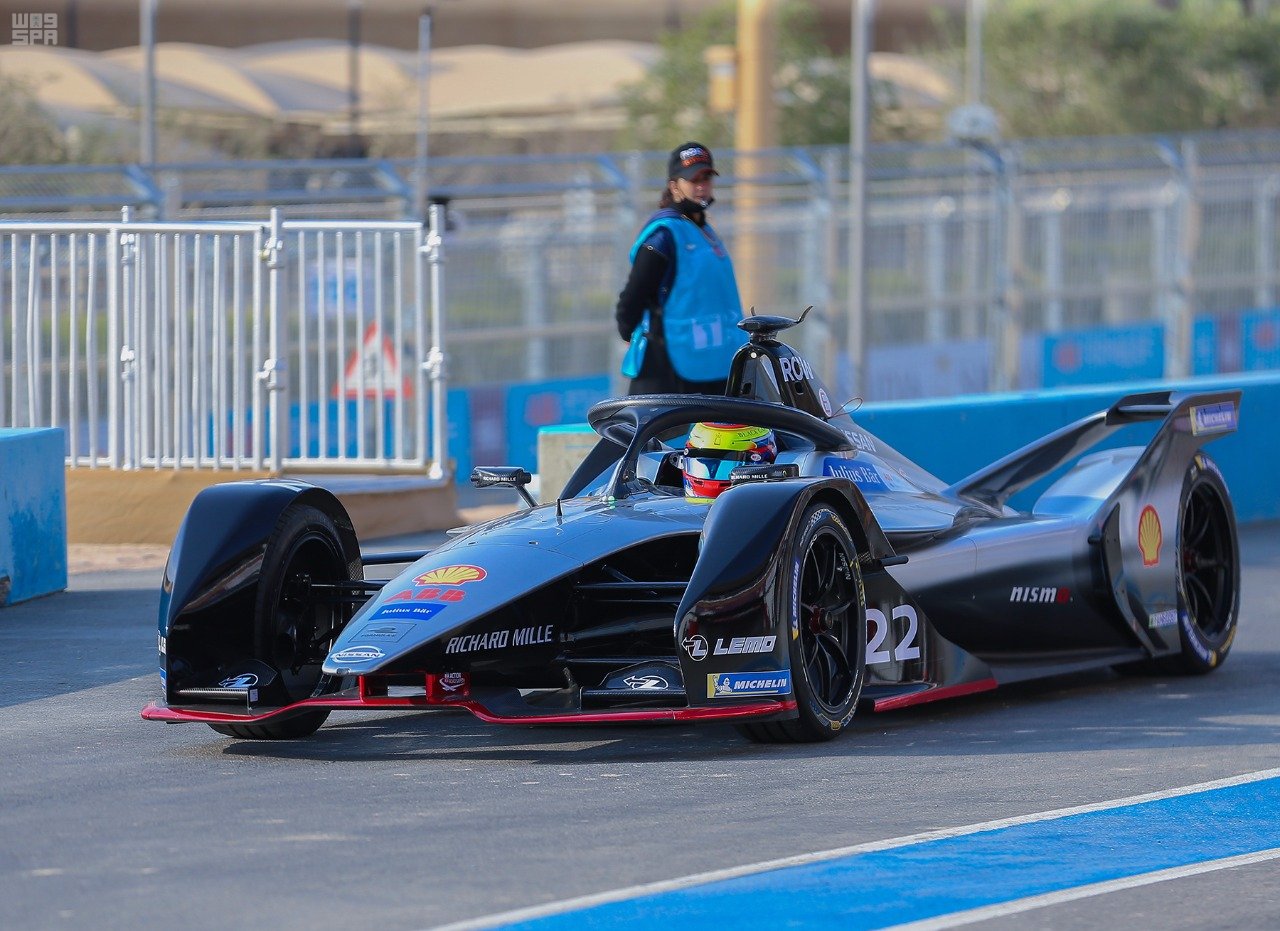 The race is being held in Saudi Arabia for the first time in the province of Diriyah from 13 to 15 December.

Mashat stressed the depth of relations between Egypt and Saudi Arabia.

She pointed out that the coming period will see more cooperation between the two sides in activating inter-tourism between Arab countries, along with plans to attract more international tourism traffic to these countries.