The Guardian listed the iconic film trilogy “Cabaret Crusades” (2010-2015) by Egyptian director Wael Shawky among “The best art of the 21th Century” along with a number of other widely celebrated international works including Steve McQueen’s “Illuminer” (2001), Ai Weiwei’s “Fairytale” (2007) and another 22 projects.

The leading daily British newspaper applauded Shawky’s historical world depicted in three episodes: “The Horror Show File”, “The Path to Cairo” and “The Secret of Karbala”, which explore the history of the Arab Crusades, guiding the viewers through the tale of the past that shaped Arab identity.

Shawky was not keen simply to enrich the viewers’ knowledge about this crucial historical phase. His key purpose was “to translate this experience to a society that lives on their ancestors’ history,” according to the The Brooklyn Rail, an online website specialized in publishing critiques of art, politics and culture.

The trilogy is inspired by historical art sources, including the widely known novel “The Crusades Through Arab Eyes” by the legendary Lebanese writer Amin Maalouf. Shawky relied on marionettes instead of actors in his three-plus hour project. The puppets were made of clay and Murano glass, and many have a deliberately old look. 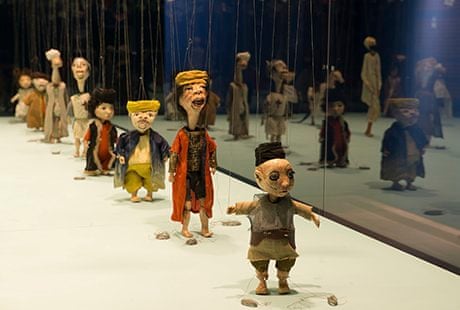 The marionettes in the historical artwork evoke balanced moods such as humor and sorrow or fear and innocence, highlighting the most significant events that contributed to the emerging Arab identity. In this globally successful trilogy, the distinguished Egyptian director examines the crucial role of that history in the region’s development.

Shawky’s documentation of Arab commentators over the past decades and his stories of European Christians ruthlessly mass killing Arab Muslims is an informative thrill, despite that it might simply look like a children’s lesson at first sight.

Behind the three movies is a highly qualified crew of native and traditional singers, artisans, and puppeteers that address their audience knowledgeably and ardently.

During the first 60-minute part titled “The Path to Cairo”, Shawky narrates the First and Second Crusades (1099 – 1145) in an honest portrayal relying on animal-like puppets made of clay, creating a mythical setting. 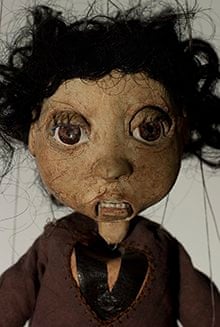 The second video is “The Horror Show File”, a 30-minute video on the mercilessness of European attacks. This part uses restored 200-year-old marionettes from the Lupi collection in Turin to craft an aching depiction of the history, The Brooklyn Rail reported.

The third and last part of the eminent project is “The Secret of Karbala”, a two-hour video that goes beyond typical narrations of the conflict between Shias and Sunnis. This segment boldly showcases historical interactions that took place between various religious branches including Catholics, Orthodox Christians, and Sunni and Shia Muslims through the use of glass puppets.

Born and raised in Mecca, Shawky graduated from art school in Alexandria in 1994 and then headed to Philadelphia to study for an MFA, APOLLO Magazine reports. He was granted the Ernst Schering Foundation Art Award in 2011. He is the author and director of several other artworks including The Cave, filmed in German (2005), and Telematch Sadat (2007), which dramatizes the assassination of the late Egyptian President Mohamed Anwar al-Sadat. 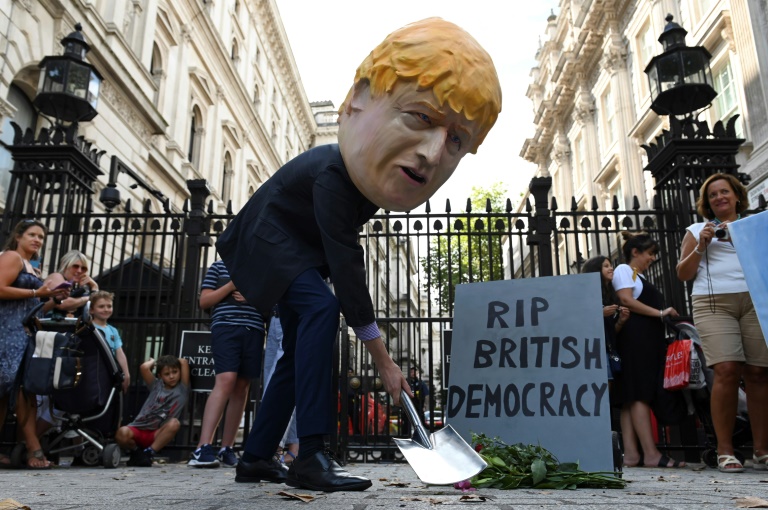 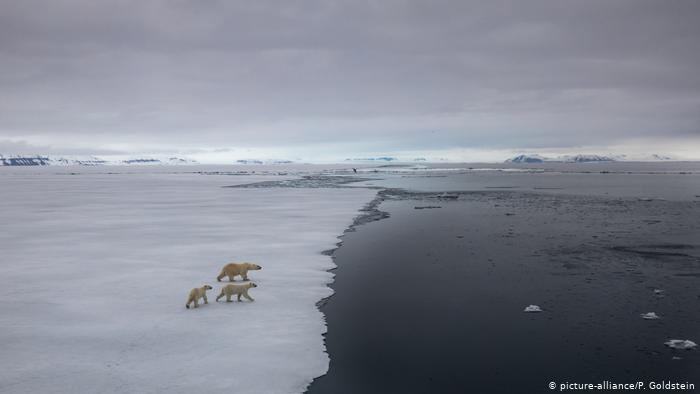 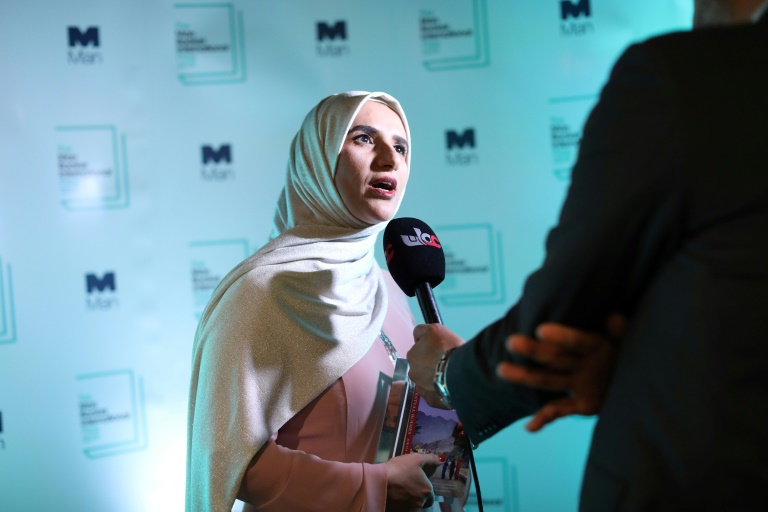 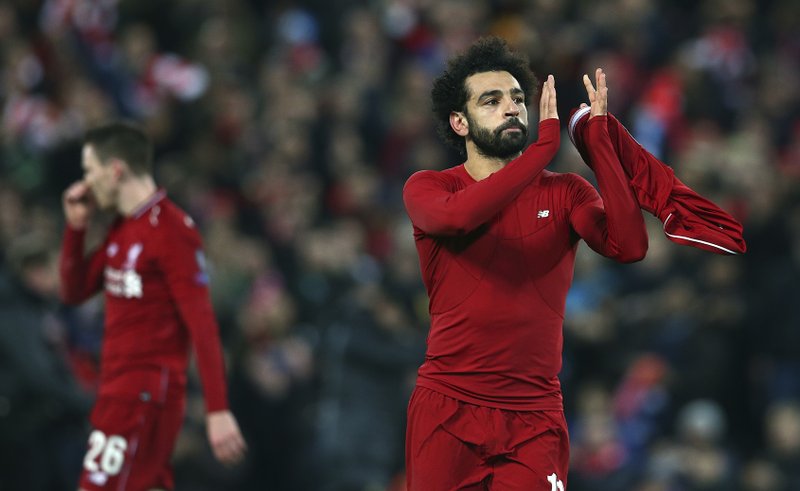