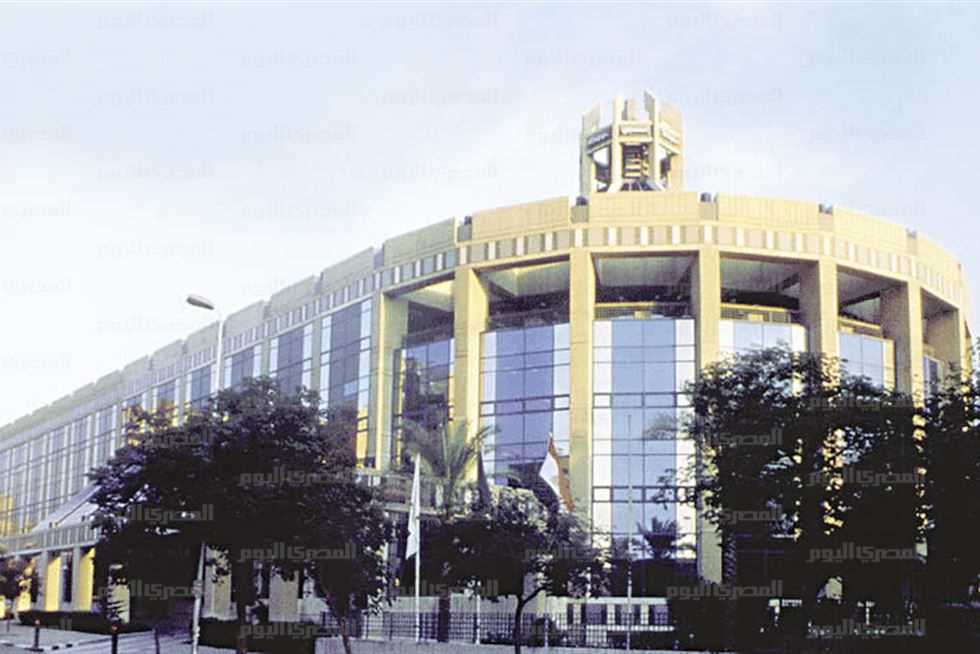 Egypt’s ENPPI won a major global tender for a new petrochemical project in Saudi Arabia to treat crude oil aiming to increase production rates, winning new contracts to look for crude oil in Saudi Arabia as part of the ministry’s vision of expanding its work abroad.

The Petroleum Ministry announced that ENPPI won the tender at more than half a billion dollars, after competing with a number of Saudi and international companies.

He said that Egyptian oil companies winning new contracts outside Egypt comes as part of the strategic vision of the Ministry of Petroleum to expand its investments abroad.

Mulla added that investing in the potential of Egyptian companies in foreign projects contributes to achieving the highest added value of the national economy, and consolidates its chances to win more projects.

The ENPPI would carry out the basic and detailed specifications of the project and buy the implementation works, pre-operating and operating-aid work, Mulla said.

According to a report by ENPPI, the total volume of its work in oil projects in Saudi Arabia will reach more than US$1.25 billion after the implementation of this project. The report added that the project represents a new qualitative leap for ENPPI in terms of its size and the technical potentials.

ENPPI would be first company to go on IPOs program