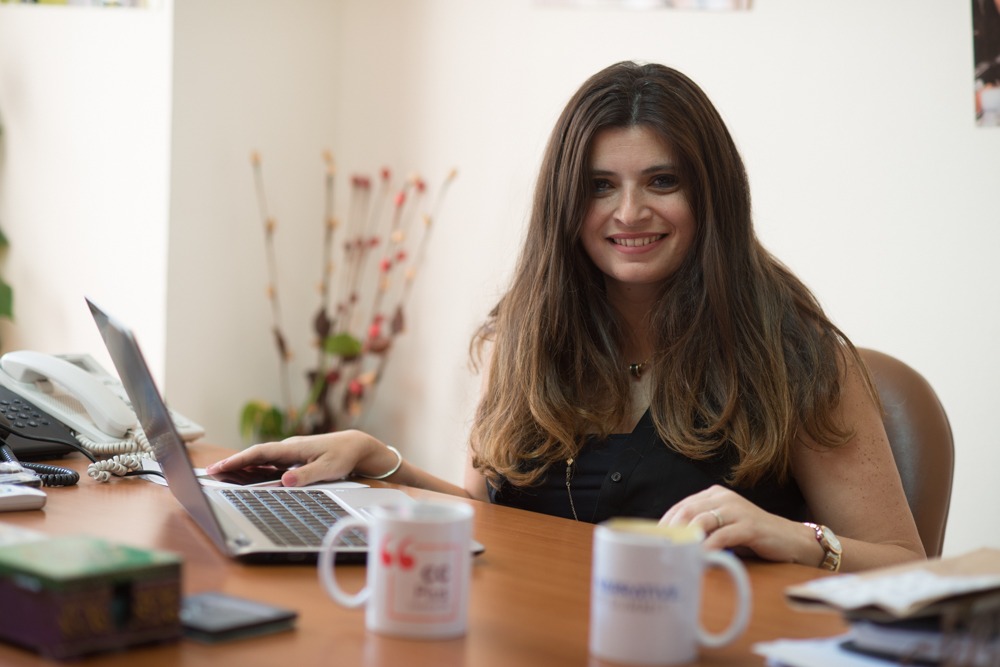 Narrative Summit, the leading nation branding platform, has been selected as a partner to the League of Arab States for their Arab Sustainable Development Week (ASDW), scheduled to take place between the third and sixth of November under the auspices of President Abdel Fattah al-Sisi.

This partnership is part of a larger framework of the resumption of dialogue between the public and private sectors to harness each sector’s advantages in a way that guarantees optimum use of combined resources, in order to continue on the path of sustainable development. The collaboration is also an affirmation of the commitment of the Arab region’s governments to create a supportive environment for the initiatives of the private sector towards achieving the 2030 vision.

Lamia Kamel, the founder of the Narrative Summit and CEO of CC Plus, a multi-disciplinary communications firm, expressed that “Since its inception in 2016, our platform has been about creating a strong nation brand for Egypt. A big part of that for us has been about providing a space for policy-makers to meet with unique figures with capabilities and experiences that can open the door to constructive partnerships between the civil society, the private sector, and the governments to implement innovative ideas that will positively affect the country.”

“The League of Arab States came to the decision to have the Narrative Summit convene on the second day of the ASDW due to our success in the past three editions as well as the alignment of our goals. Both we and the League of Arab States are pioneering efforts to achieve fruitful partnerships and integration between all actors in society,” she said.

In line with this theme, this year’s ASDW is held in partnership with vital and dynamic entities both in the Arab world and internationally such as the Ministry of Planning, Monitoring, and Administrative Reform, the World Bank, the United Nations Development Program, and the European Union. These area all entities which pay great attention to implementing the sustainable development agenda and progress through cooperation.

Narrative Summit is held in partnership with the Commercial International Bank (CIB) which has been a supporter of Narrative since the beginning of the initiative, and is considered one of the best banks when it comes to supporting sustainable development and applying policies that are socially and environmentally cautious. The CIB also has a history of participation in influential platforms that discuss the issue of sustainability.

Narrative Summit also has a wide range of media partners that are instrumental in relaying to local and international media the summit’s achievements and objectives.

Kamel said that “As a platform, the Narrative Summit has already succeeded in forging major partnerships between Egyptian and international entities. One notable example is the partnership forged between a speaker at our summit Elizabeth Linder, the Executive Director of Global Communications and External Affairs at Beautiful Destinations, a platform specialized in online travel marketing, and the Egyptian Ministry of Tourism that eventually succeeded in signing a cooperation agreement with the Ministry of Tourism to create content to promote Egypt’s tourism.”

As a nation branding initiative, the Narrative Summit also sponsors influential cultural events such as Art d’Egypte, which is an art event held under the auspices of the Ministry of Antiquities and UNESCO. The event aims to promote important Egyptian heritage sites through holding art exhibitions there, integrating ancient Egyptian art with contemporary art to increase awareness towards heritage sites and inventively showcase them to the world.

Egypt the biggest hotspot for billionaires in 2019: Business Insider