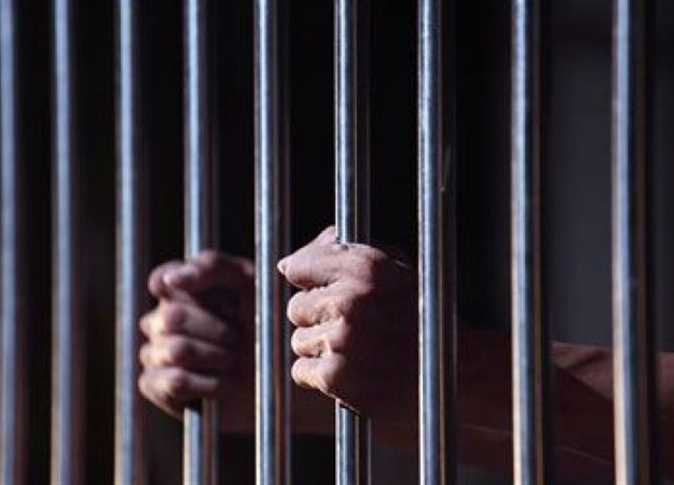 A suspect involved in the Fairmont Nile City hotel rape case has been imprisoned for four days pending investigations, the general prosecution announced on Thursday.

Amir Zayed was arrested on Wednesday evening while attempting to flee the country.

He had previously been accused of committing another sexual assault, which had been filmed and later presented to the prosecution, the statement added.

Egypt’s Public Prosecution has tapped Interpol for help as part of urgent measures to track down seven rapists out of nine involved in sexually assaulting a woman at Cairo’s Fairmont Nile City Hotel in 2014, according to an earlier Wednesday statement by the prosecution.

A report by the Ministry of Interior’s General Administration for Criminal Investigations found that the suspects had successfully left the country via the Cairo International Airport.

According to the prosecution, two of the fugitives first fled the country on July 27, followed by four more on July 28 and one more on July 29.

All had left the country before the victim had submitted her complaint to the National Council for Women and the prosecution.