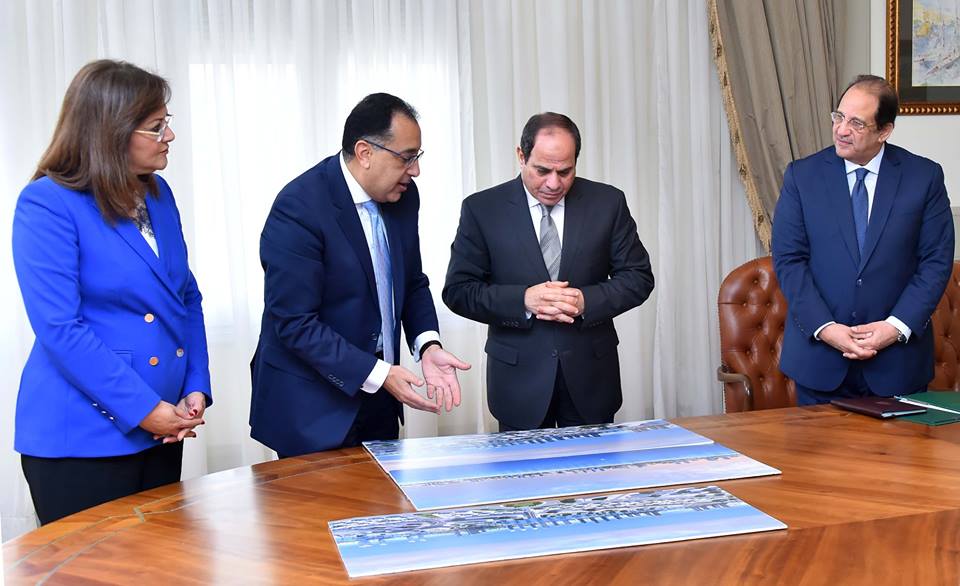 Egyptian President Abdel Fattah al-Sisi held a meeting with Governor of the Central Bank of Egypt (CBE) Tarek Amer on Wednesday, encouraging him to take the steps required to implement the country’s economic reforms.

The meeting discussed the government’s plan of utilizing its not yet fully-exploited state assets, and described new indicators of economic performance.

The House of Representatives approved a law in July to establish this wealth fund, called the “Misr Fund” (Egypt Fund). Its total capital and issued capital will be LE 200 billion and LE 5 billion respectively, collected from the public treasury.

The primary source of the fund’s resources will be the assets base, which the fund will invest in cooperation with the private sector.