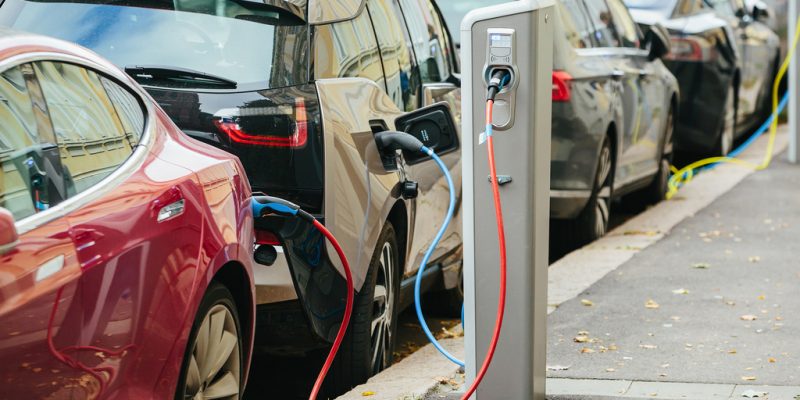 Egypt’s Minister of Environment Yasmine Fouad has announced that the New Administrative Capital would be the first city in Egypt to accommodate eco-friendly electric cars, as soon as the government created the necessary foundation for their use – beginning with the legal framework.

She made the announcement at Egypt’s Sustainable Transport 2018 Conference on Wednesday, held in cooperation with Germany’s Friedrich-Ebert Foundation (FES) and the Center for Environment and Development for the Arab Region and Europe (CEDARE).

She added that the ministry would encourage the private sector to participate in this technology, and provide training to Egyptian laborers.

Fouad remarked that Egypt is aiming to improve its air quality, by reducing 50 percent of the particulate matter in its air by 2030.

He also praised the government on its operation of 15 electric bus in Alexandria, in September.