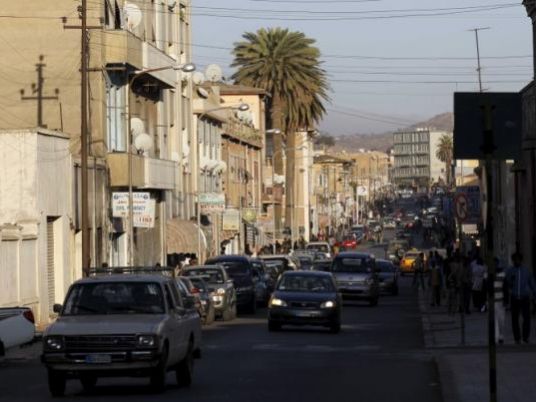 Eritrea's government has accused Ethiopia of launching an attack on its territory, but the extent of the assault was still unclear and there was no immediate response from Ethiopia.

Eritrea, which won independence from Ethiopia in 1991, fought a bloody border war with its larger neighbor between 1998 and 2000. Tensions between the Horn of Africa nations persist.

"The TPLF regime has today, Sunday 12 June 2016, unleashed an attack against Eritrea on the Tsorona Central Front," the Information Ministry said in a statement around midnight.

TPLF refers to Ethiopia's Tigrayan People's Liberation Front, one of the four parties making up the ruling coalition.

"The purpose and ramifications of this attack are not clear," the Eritrean statement said.

Eritrean Information Minister Yemane Ghebremeskel had no immediate additional comment when asked about casualties or other details about the attack.

Ethiopian government officials were not immediately reachable for comment.

Tsorona Central Front is close to the border and saw intense fighting during the border war that killed about 70,000 people.

Eritrea, which is under UN sanctions, says world powers have failed to push Ethiopia to accept an international arbitration ruling demarcating the boundary. Ethiopia's government has said it wants talks on implementation.

Eritrea and Ethiopia routinely accuse each other of backing rebels trying to destabilize and topple the other's government, a legacy from the two-year war.