Although the principal issue in this year’s US presidential election was America’s still-flagging economy, there is little question that the business of electioneering is booming.

The Center for Responsive Politics recently projected that spending on federal elections in 2012 would exceed US$6 billion, making this year’s contests far and away the most expensive in American history — $700 million more costly than the 2008 election.

The upward trend in such campaign spending is set to continue as an immediate consequence of a controversial Supreme Court case, Citizens United v. Federal Election Commission.

Perhaps the most controversial feature of the Citizens United decision was that the Supreme Court held that the admonition of the First Amendment of the US Constitution — that Congress shall make no law “abridging the freedom of speech, or of the press” — applied as much to associations of individuals as to individual citizens. Shortly after the decision, President Barack Obama ventured to criticize the court’s decision in his 2010 State of the Union address, claiming that the court had essentially sanctioned unlimited special-interest spending in US elections.

This principled stand against the decision would not prevent the president from taking advantage of its legal implications, however, and raising hundreds of millions of dollars for his campaign like his opponent, Mitt Romney.

Such extraordinary spending raises important questions about the relationship between wealth and political speech. Where is one to draw the line between wealth as promoting or facilitating the political process, and wealth as corrupting that process?

My concern with the rising levels of campaign spending in the US differs from this focus upon the sanctity of the process. Indeed, my concern rests not so much with how the mechanics of the process are affected by such spending as with what I would call the ethics of this spending.

In a time in which so much of the election is said to revolve around unemployment, economic recovery and the dignity of work, can one regard $6 billion in campaign spending as ethical?

Wherever I have seen this question of unprecedented campaign spending raised in the ubiquitous US cable television coverage of the elections, the obligatory pundits from both principal parties have made the rather odd observation that Americans spend more annually on potato chips than on political campaigns. The implication is that campaigns deserve at least as much attention from Americans as their chips.

Then again, the president has proposed $5.2 billion in spending during fiscal year 2012 for the National Cancer Institute. Is one to conclude from this that cancer research is less of a priority in America than both political campaigns and potato chips?

Such numbers games among the pundits obfuscate rather than clarify what is at stake. At the end of the day, politics is about people — about giving expression to the collective needs and aspirations of a people. Spending $6 billion not to promote the people’s welfare, but rather to persuade, coax and condemn, as is so often the case in US campaigns, seems perverse. 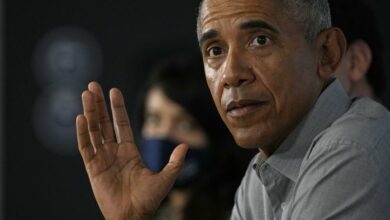 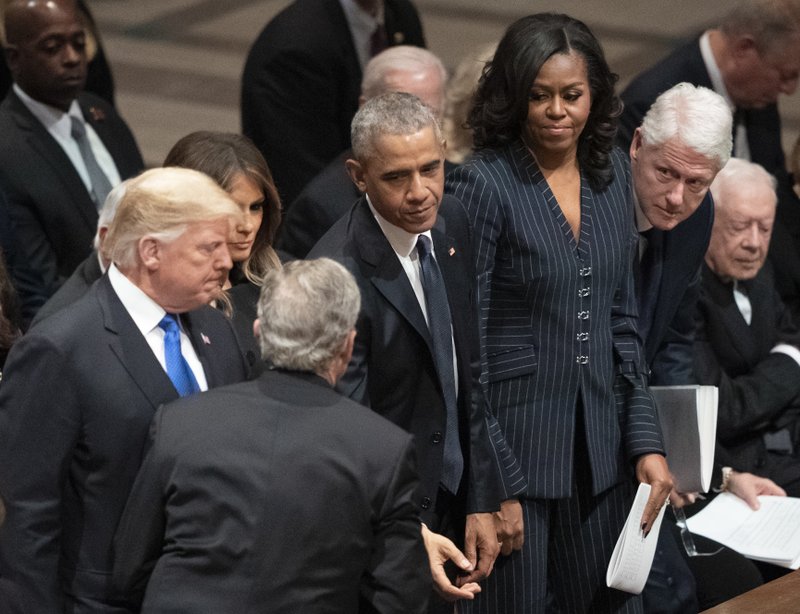