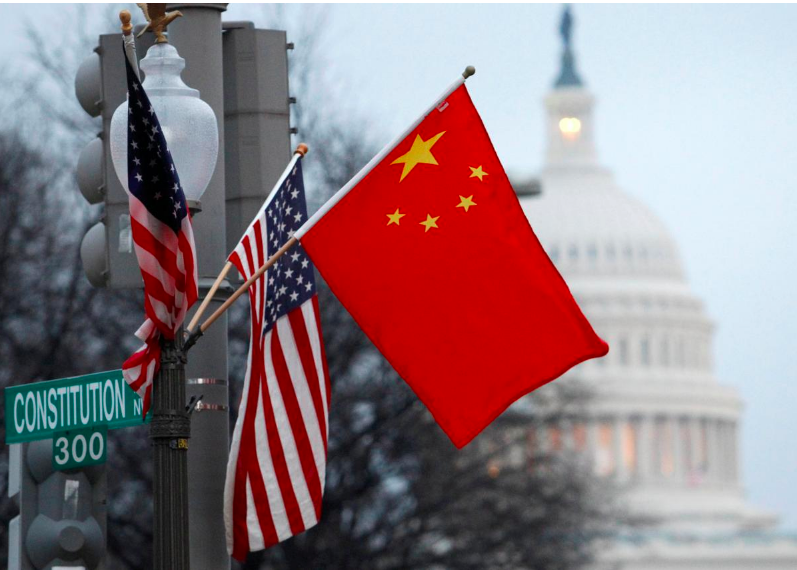 The US government may start scrutinizing informal partnerships between American and Chinese companies in the field of artificial intelligence, threatening practices that have long been considered garden variety development work for technology companies, sources familiar with the discussions said.