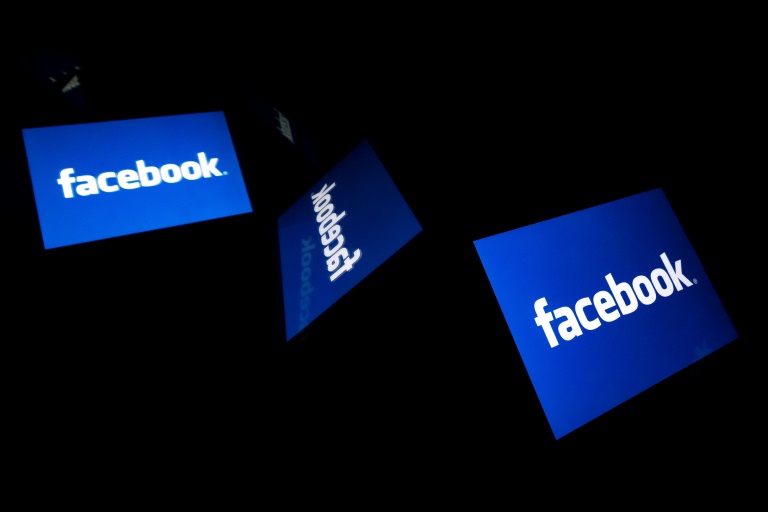 A lawsuit was filed against Rankwave in a California State court in Silicon Valley to enforce terms the company agreed to in order to operate apps on the social network, according to director of platform and litigation, Jessica Romero.

Facebook was investigating Rankwave data practices relating to advertising and marketing and the South Korean company didn’t co-operate with efforts to confirm it was complying with policies for all developers synching to the platform, Romero said in an online post.

Facebook suspended apps and accounts associated with Rankwave, and asked the court to order Rankwave to abide by its rules for applications, according to Romero.

“By filing the lawsuit, we are sending a message to developers that Facebook is serious about enforcing our policies, including requiring developers to co-operate with us during an investigation,” Romero said.

In a quarterly report last month that sent shares higher, Facebook said its profit in the recently-ended quarter took a hit from setting aside billions of dollars for an anticipated fine from US regulators.

Facebook estimated that it would be hit with a fine of $3 billion to $5 billion by the US Federal Trade Commission for “user data practices,” and factored that into its earnings report.

The FTC announced last year it was reopening its investigation into Facebook for potential violations of a 2011 settlement over privacy practices.

Over the past year, the social network has come under fire following revelations of the hijacking of personal data of tens of millions of users by Cambridge Analytica, a consultancy working for Donald Trump’s 2016 presidential campaign.

A series of other revelations showed Facebook may have also shared more private data with business partners and advertisers than it had reported, and may have exposed some personal information that should have been secured.

At the same time, Facebook has been hiring thousands of additional employees to deal with issues such as hate speech, incitement to violence, and manipulation aimed at voters.