Facebook has launched a British newspaper advertising campaign to warn users of the dangers of fake news, in the latest drive by the social media giant to tackle malicious information ahead of a national election.

Facebook has come under intense pressure to tackle the spread of false stories, which came to prominence during the U.S. presidential election last year when many inaccurate posts were widely shared on it and other social media services.

Ahead of the June 8 parliamentary election in Britain, it urged its users in the country to be skeptical of headlines that look unbelievable and to check other sources before sharing news that may not be credible. It said it would also delete bogus profiles and stop promoting posts that show signs of being implausible.

“We have developed new ways to identify and remove fake accounts that might be spreading false news so that we get to the root of the problem,” said Simon Milner, Facebook’s director of policy for the UK.

The effort builds on the company’s recently expanded campaigns to identify fake news and crack down on automated profile pages that post commercial or political spam.

Facebook suspended 30,000 accounts in France ahead of the first round of its presidential election last month and uses outside fact-checkers in the country. It has also previously taken out full-page ads in German newspapers to educate readers on how to spot fake news.

With the headline “Tips for spotting false news”, the adverts in Britain listed 10 ways to identify whether a story was genuine or not, including looking closely at a URL, investigating the source, looking for unusual formatting and considering the authenticity of the photo.

Facebook said it had taken action against tens of thousands of fake accounts in Britain after identifying patterns of activity such as whether the same content is being repeatedly posted.

“With these changes, we expect we will also reduce the spread of material generated through inauthentic activity, including spam, misinformation, or other deceptive content that is often shared by creators of fake accounts,” Facebook said.

Social media sites including Twitter and YouTube are also facing pressure in Europe where governments are threatening new laws and fines unless the companies move more quickly to remove extremist content.

Facebook has hired more staff to speed up the removal of videos showing murder, suicide and other violent acts. The unwitting are the target of COVID-19 falsehoods online 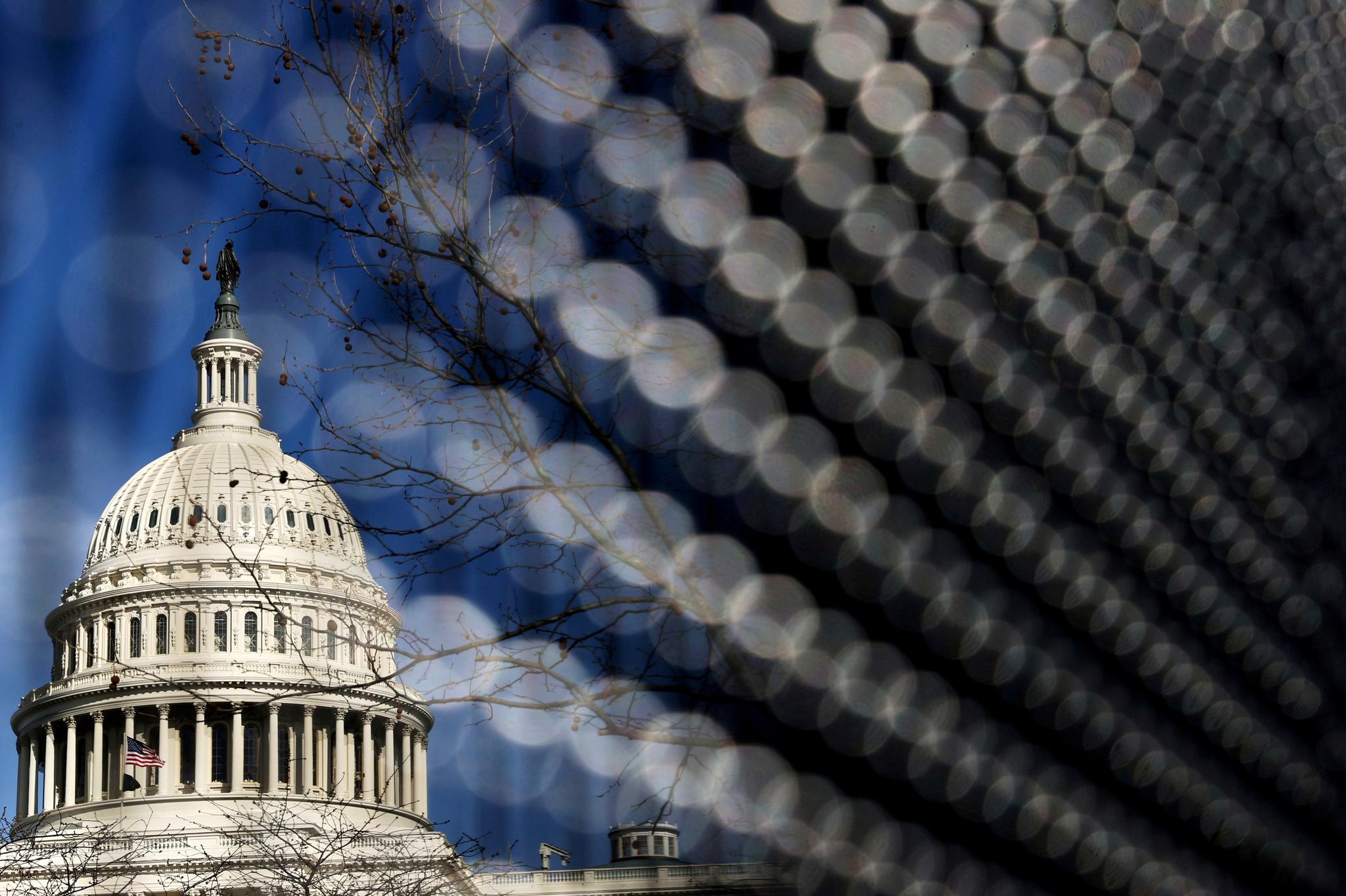 Half of Republicans believe false accounts of deadly US Capitol riot: Reuters/Ipsos poll 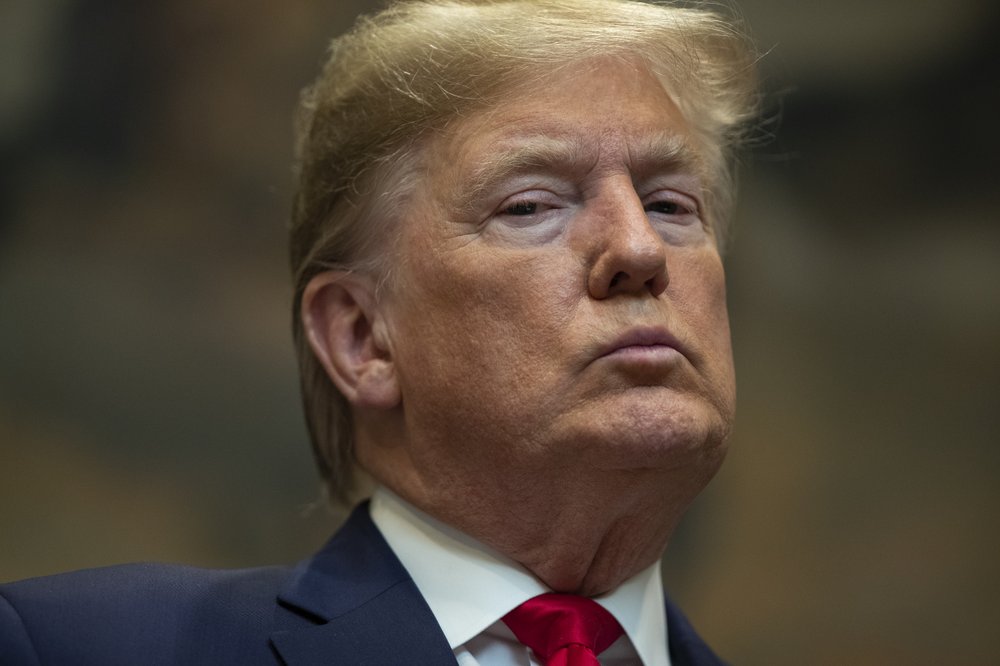 Deceptions in the time of the ‘alternative facts’ president Covid-19 vaccine can’t be safe and other myths