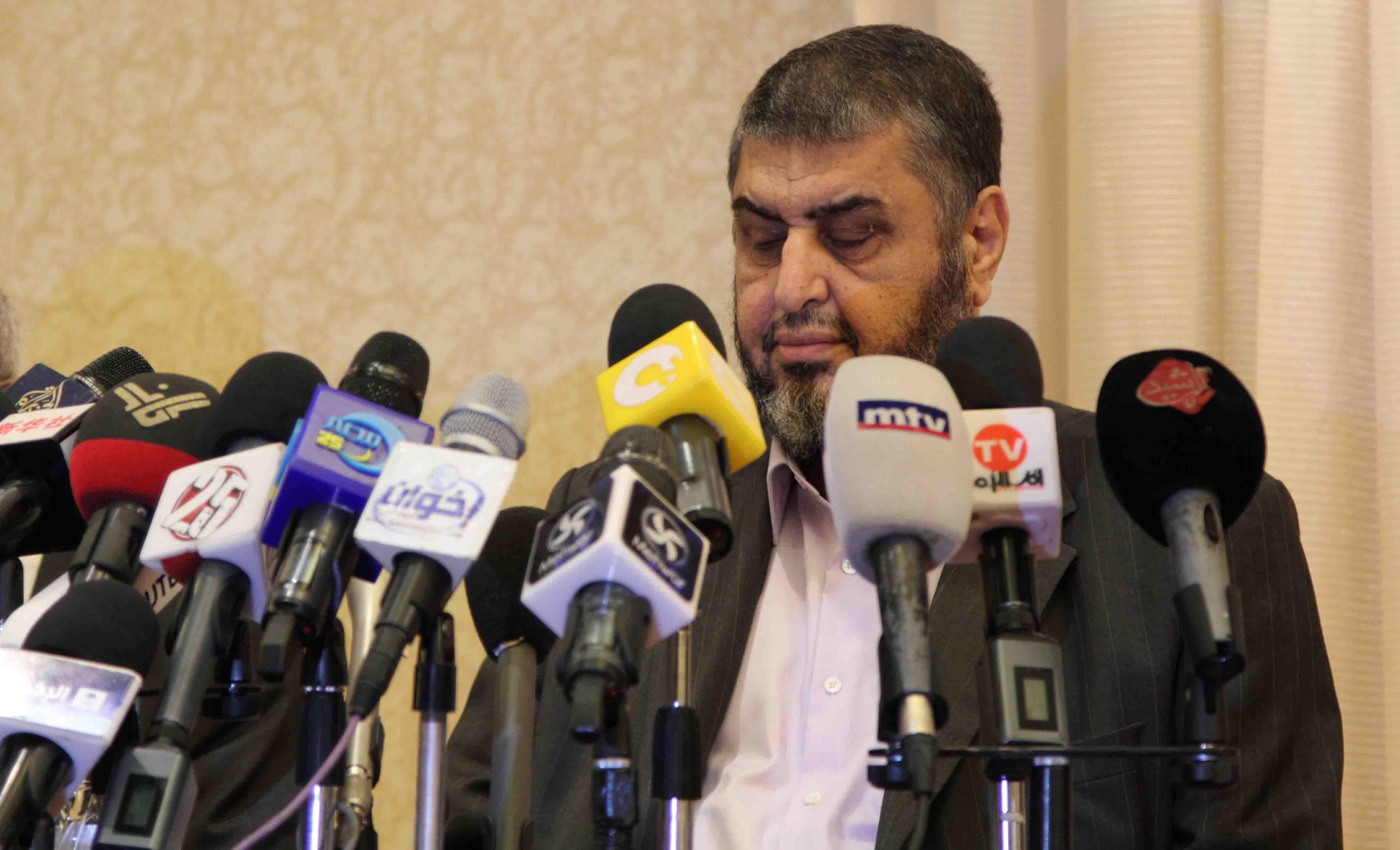 Following an emergency meeting of Freedom and Justice Party’s leaders Saturday morning, sources said that Muslim Brotherhood Shura Council members in attendance called for former presidential candidate Khairat al-Shater to be appointed prime minister. The members said because Morsy was elected president, the Brotherhood party has the right to lead the cabinet.

During the meeting, the high-ranking Brotherhood and FJP officials also discussed the formation of the rest of the new cabinet, and how the future government would function separately from the Muslim Brotherhood as a group.

Informed sources told Al-Masry Al-Youm that Haddad attended the meeting to represent Morsy. The source said that Haddad had been sent to deal with tensions between the new president and the group, after Morsy objected to some remarks on government administration from Brotherhood leaders.

Other participants refused to make statements to the reporters stationed outside the Muslim Brotherhood headquarters.