Facebook Twitter LinkedIn
People with severe food insecurity, who struggle the most to put food on the table, have healthcare costs more than twice as high as people who are food secure, according to a new Canadian study.
People who have food insecurity, meaning inadequate or insecure access to food due to low income, “have poorer (physical and mental) health, this is documented extensively for adults and children,” said lead author Valerie Tarasuk of the University of Toronto.
“We finally have been able to quantify the healthcare expenditures associated with it,” Tarasuk told Reuters Health by phone.
In countries like the US, low income might be tied to both food insecurity and poorer access to the healthcare system, which would complicate the analysis, she said. But in Canada, low income people have equal access to the publicly funded health system.
The new study included 67,033 adults in Ontario ages 18 to 64 who had participated in the Canadian Community Health Survey in 2005, 2008 or 2010.
The participants answered 18 questions about their daily access to food. The researchers linked their answers, and neighborhood level income data, to a database of participants’ direct healthcare costs in Canada’s publicly funded health care system, including emergency room visits, acute and psychiatric hospital stays, physician visits, day surgeries, home care and prescription drugs.
In total, almost four percent of households were marginally food insecure, another five percent were moderately insecure, and three percent were severely insecure. As food insecurity worsened, healthcare utilization and total healthcare costs increased, Tarasuk and colleagues reported in CMAJ.
During the year before each survey, researchers estimated, food secure individuals cost the healthcare system an average of $1,608, compared to $2,806 for moderately food insecure and almost $4,000 for severely food insecure individuals. All costs were calculated in 2012 Canadian dollars.
“What we know is that somebody who is living in a food insecure environment faces many daily struggles, putting food on the table is one of many,” Tarasuk said.
Less food, or lower quality food, may influence health status and lead to more medical needs, but there may be other factors involved as well, she said.
“If you’re struggling to put food on the table you’re also struggling to pay rent or find work,” she said.
Food insecure people with diabetes will struggle to manage their disease, and this may be true for people with other chronic conditions as well, Tarasuk said.
“It is likely that food insecure individuals are not able to manage their health through optimal nutrition due to the cost of food and factors such as living in neighborhoods that lack grocery stores that sell fresh food,” said Noreen Willows, associate professor of community nutrition at the University of Alberta in Edmonton, who was not part of the new Canadian study.
Food insecurity is “certainly more common” in the US than in Canada, said Graham Riches of the School of Social Work at the University of British Columbia in Vancouver. Riches was not part of the new study.
In 2011, one in six Americans lived in a food insecure household, compared to one in eight in Canada, he told Reuters Health by email.
“We have governments across this country struggling to manage their budgets,” Tarasuk said. “Healthcare is a major expense,” which should give Canadian and international governments an economic incentive to fund programs alleviating food insecurity, she said.
“To get healthcare expenses down we need to get food insecurity down,” she said.
Low income people should not be discouraged from using the healthcare system, nor should they be asked to rearrange their limited budgets as they are likely knowledgeable about the importance of good nutrition, Willows told Reuters Health by email.
“Health care providers such as physicians or registered dietitians could play a role by screening patients for food insecurity and then assisting them to access social workers, publicly funded food assistance programs (where available) or charitable food programs, such as food banks,” she said.
SOURCE: CMAJ, online August 10, 2015.
Tags
Food insecurity healthcare low income the poor 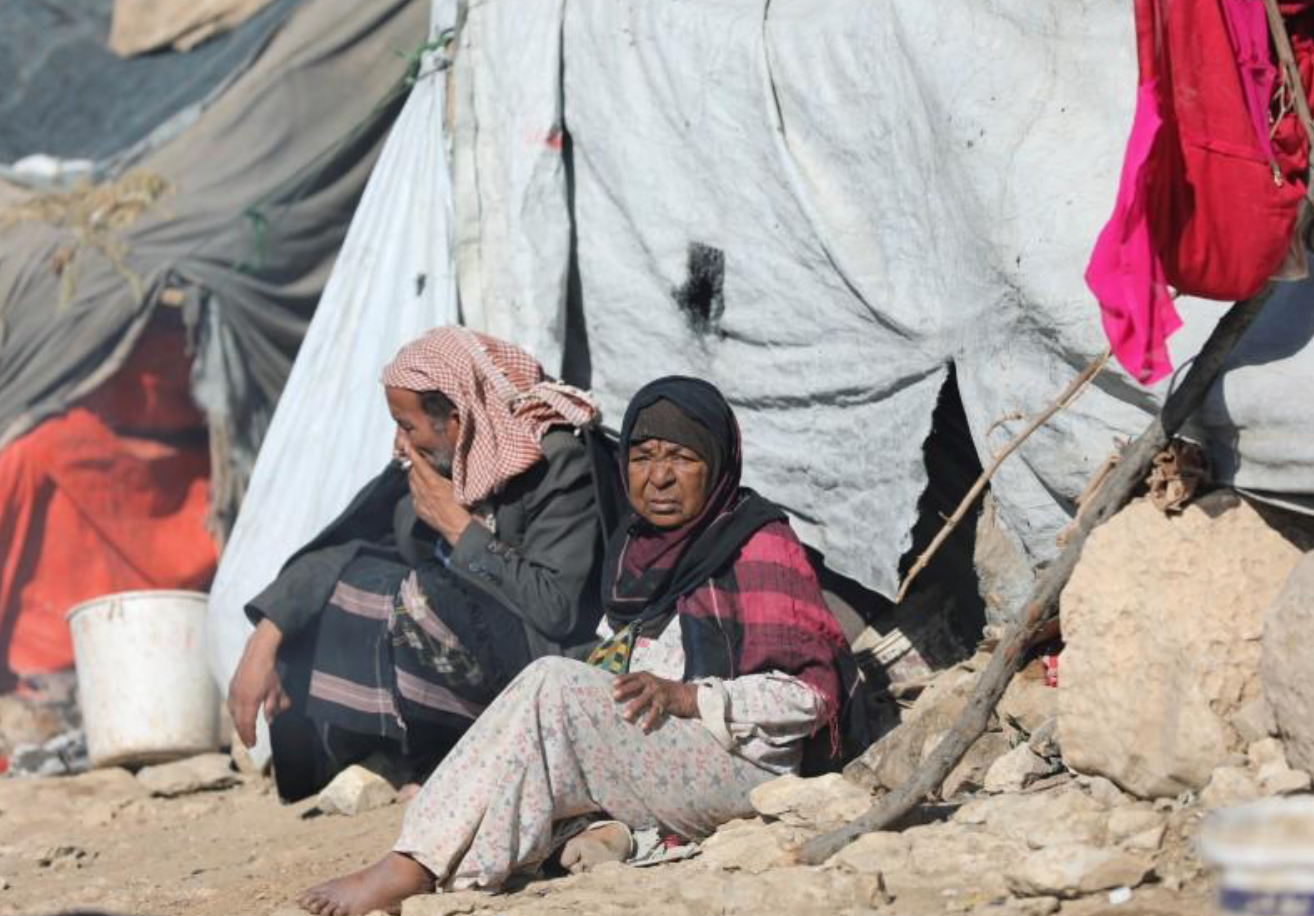 Displaced and scared: Yemenis still in limbo after almost five years of war

Why don’t you burn the poor, Minister?