We think of those who love fine food and trying new dishes as being indulgent and even gluttonous, yet a new study suggests the opposite: Foodies weigh less and could be in better health than the less adventurous among us.

Hailing from the Cornell Food and Brand Lab in the US, the research team worked with survey responses from 502 women residing in the US of a mean age of 26.8 and whose average body mass index (BMI) was 25.96.

They were asked about their weight satisfaction, lifestyle and personality traits and the research team provided a list of 16 novel foods and asked them to report which ones they had tried.

The research team adjusted the data to draw on possible associations between adventurous eating, BMI and body image.

Those who said they noshed on staples seldom seen in the US such as seitan, beef tongue, Kimchi and rabbit also described themselves as more concerned with healthfulness of what they ate than did those who stuck to traditional fare.

Foodies were also more physically active and their overall diets appeared healthier to the research team than those of their counterparts.

"They also reported being much more likely to have friends over for dinner," says lead author Lara Latimer, PhD, formerly at the Cornell Food and Brand Lab and now at the University of Texas.

What's more they were likely to prepare meals that corresponded to their heritage and had a slightly lower BMIs than their counterparts.

Weight satisfaction, however, was not associated with adventurous eating.

"These findings are important to dieters because they show that promoting adventurous eating may provide a way for people — especially women — to lose or maintain weight without feeling restricted by a strict diet," says coauthor Brian Wansink, author of "Slim by Design: Mindless Eating Solutions for Everyday Life."

Wansink, whose study is forthcoming in the journal Obesity, advises dieters everywhere to part ways with that boring salad and nosh on something new.

"It could kick start a more novel, fun and healthy life of food adventure," he says. 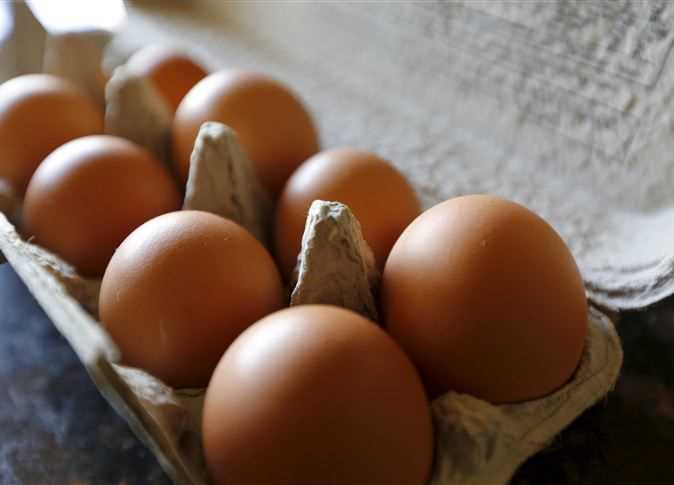 BMI Research predicts Egypt to become an economic outperformer in 2018