So far 785 Egyptians have returned from Yemen, the Egyptian Foreign Ministry announced on Tuesday, rising from 525 on the previous day.

Ministry Spokesman Badr Abdelatty told Aswat Masriya that evacuation operations are continuing and that Egyptians are being flown back from Yemen’s neighbours at the expense of the state.

Egyptians wishing to leave Yemen often do so by first crossing Yemeni borders either into Oman or Saudi Arabia, which Egypt has been coordinating with, amid security concerns.

The Foreign Ministry is also coordinating with "friendly" countries and private companies to evacuate Egyptians from Sanaa by air.

Egypt is part of a Saudi-led coalition which launched military operations against the Houthis in Yemen on March 26, after the Shia rebel movement made advances onto the Yemeni south.

Prior to the beginning of evacuation, the number of Egyptians in Yemen was between 6,000 and 7,000 workers, according to Egyptian government figures. 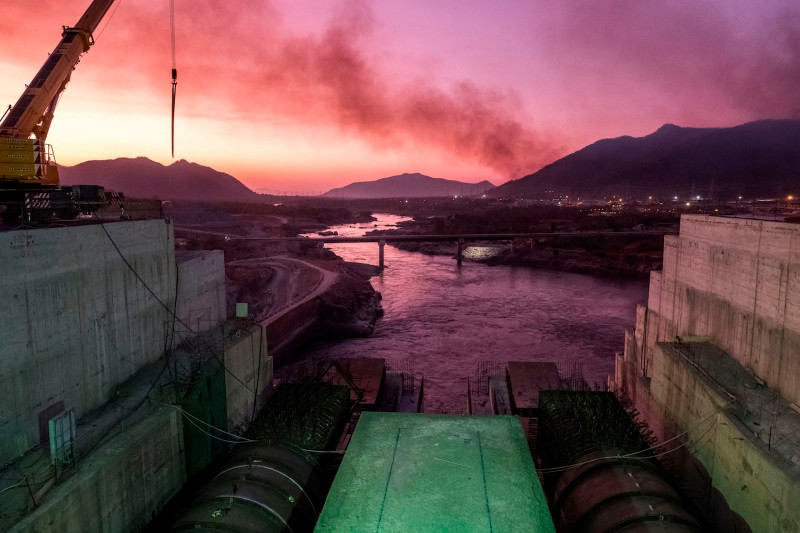