Facebook Twitter LinkedIn
Former Petroleum Minister Osama Kamal said it would cost the government LE17 billion to replace the electricity network.
In an interview with Haitham Seoudi from the Mehwar 2 channel, Kamal said the energy problem began in 2005 but has now turned into a crisis. “It is dangerous for power plants to depend 92 percent on fuel oil and only 8 percent on renewable energy from the High Dam,” he said, urging to diversify energy sources.
He said he devised a plan in March 2013 to cope with power outages in the summer and found out that Egypt needs 125 million cubic feet of gas that need substantial funding and equipment. This could cost up to an extra US$400 million to be borne by the state budget, Kamal said.
He explained that energy is the responsibility of the ministries of petroleum, investment, electricity and local development. “The Ministry of Electricity is mulling the use of coal, although solar energy is much cheaper,” he said, adding that the rationing of the energy subsidies does not require a raise in prices but rather a tighter control of energy through an electronic control system.
Edited translation from Al-Masry Al-Youm
Tags
energy 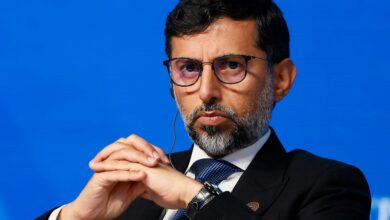 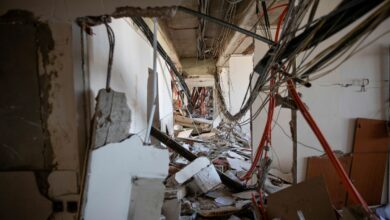