Former Prosecutor General Abdel Meguid Mahmoud has appealed a 27 March ruling by the Court of Appeals that ordered his reinstatement, and invalidated the appointment of current top prosecutor Talaat Abdallah.

Mahmoud said that although the ruling is in his favor, he is appealing it because it did not explicitly annul the president’s 22 November Constitutional Declaration and the amendments made to that decree on 8 December 2012.

He added that he also submitted the appeal because the executive authority is delaying the implementation of the ruling, although it is enforceable by law. 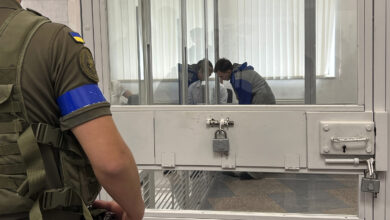 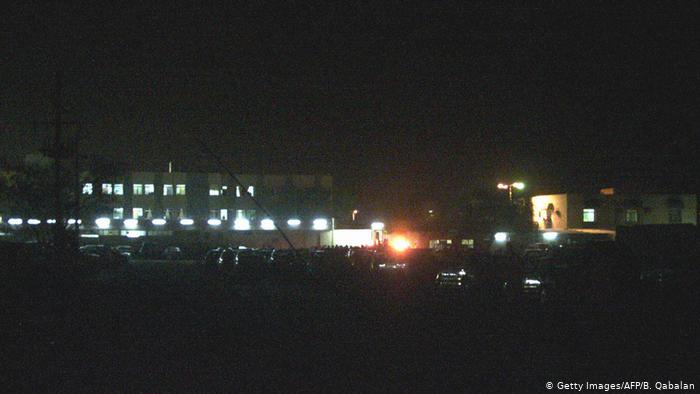