Nearly all of Egypt's daily newspapers–whether state-owned, independent or opposition–ran tributes to former president Gamal Abdel Nasser on the 40th anniversary of his death. Local radio stations played nationalist and pan-Arab songs back-to-back in honor of the celebrated fallen leader.

A custodian at the Gamal Abdel Nasser Mosque, near Cairo's Ain Shams University, said that hundreds of visitors had come to pay their respects to the pan-Arab icon, with plenty more expected to arrive, including numerous non-Egyptian Arab visitors and dignitaries. Libyan President Muamar al-Qaddafi, for one, frequently visits Nasser's tomb and places wreaths upon his resting place.

But what is Nasser's legacy in contemporary Egypt? And how is he remembered to today?

Outside Nasser's eponymous mosque, Ahmed al-Anani, a 20-year-old, politically non-affiliated student at Cairo's Ain Shams University, said: "I wasn't around during the days of Nasser–or even el-Sadat–but I highly value Abdel Nasser nonetheless."

"Like every leader, Nasser had his pros and cons," he added. "But he led the country through its golden age, laying the foundations for modern-day Egypt as we know it. He was the champion of Arab unity; a defender of the dignity of the Egyptian nation and the Arab nation as a whole."

"As for the negative aspects of Nasser's rule, we must mention the defeat of 1967 and the subsequent Israeli occupation," al-Anani concluded. "We must also mention the fact that he left Egypt with no mechanism for the democratic transition of power."

Also outside the mosque, 21-year-old Amr Adel, who described himself as "a liberal," said that "Nasser led Egypt through some of its most difficult times–in that respect, he is to be praised and commended. However, he also should be remembered for Egypt's military defeats."

Taxi driver Gamal Shehata, 57, said that his parents had named him Gamal after the president-to-be.

"I truly respect Abdel Nasser. He was a brave man and a genuine patriot, but he was also a bigmouth," Shehata said. "We had just been militarily defeated in the Tripartite Aggression of 1956, and then just 11 years later he got us involved in another more devastating defeat."

"I served as a tank driver in the '73 war, and during this conflict I nearly lost my life for the mistakes committed by Abdel Nasser," he added.

Abdel Nasser is celebrated as being Egypt's strong man, the champion of pan-Arab nationalism and Third World liberation movements. Nasser was born on 15 January, 1918 and died on 28 September, 1970. He was a pivotal figure in the military junta known as the Revolutionary Command Council (RCC), which eventually overthrew the monarchy.

As a leading figure in the RCC, Nasser ousted Premier Mohamed Naguib in 1954. Naguib had wanted the army to return to its barracks, while Nasser wanted to maintain military rule over the country. Since then, all of Egypt's presidents have hailed from the military establishment. From 1955 to 1970, Nasser was Egypt's undisputed leader.

Fawzi Habashi, an 86-year-old Marxist activist who was imprisoned for five years during Nasser's term as president–and, on occasion, brutally tortured–said: "Abdel Nasser was great in his accomplishments and great in his faults."

"His greatness lies in the fact that he had been a leader of the anti-colonial movement, leading the way to the nationalization of Egyptian industries and the Suez Canal," said Habashi. "As for his faults, they were equally great–especially his lack of democracy and the military defeats."

The veteran activist added: "My wife and I took part in the popular demonstrations against his resignation following the war of June 1967, and we also attended his funeral procession when he died three years later. We were all crying during his funeral."

Nasser is also remembered for promoting socio-economic rights at the expense of political freedoms. He ordered the nationalization of key industries and the Suez Canal, promoted industrialization and modernization, initiated the construction of the Aswan High Dam, and established a federal union between Syria and Egypt, which–dubbed the United Arab Republic–lasted from 1958 to 1961.

Nasser is remembered less fondly for involving Egypt in the Yemeni Civil War (1962-1970), a military campaign often referred to as “Egypt's Vietnam.” He is also directly associated with Egypt's devastating defeat in the Six Day War with Israel, and the ensuing Israeli occupation of the Sinai Peninsula from 1967 to 1989.

Yet despite his shortcomings, Nasser's influence has extended to the four corners of the Arab World, with Nasserist parties cropping up from Lebanon to Mauritania, from Iraq to Yemen.

The influence of Nasserism even reached beyond the Arab World to other Third World countries. Nasser was a key founder of the Non-Aligned Movement and a militant supporter of anti-colonialist trends. Venezuelan President Hugo Chavez has, on occasion, even described himself as a Nasserist.

According to an Al-Karama Party official, Azzi Ali, "Abdel Nasser put Egypt and the Arab World on the wider geo-strategic map." He went on to describe Nasser as "Egypt's greatest leader and modernizer since Mohamed Ali."

Another Karama Party member, Hossam Moanis, said: "I'm a Nasserist in this day and age because I have feelings of nostalgia for the days of Gamal Abdel Nasser.”

This nostalgia, explained Moanis, is rooted in “the current state of affairs that we're living through today–corruption, the loss of Egypt's regional influence, and the wholesale loss of its public sector and national assets." 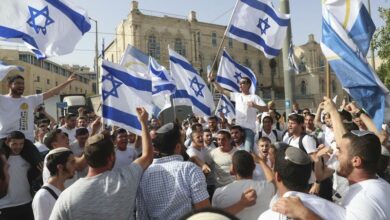 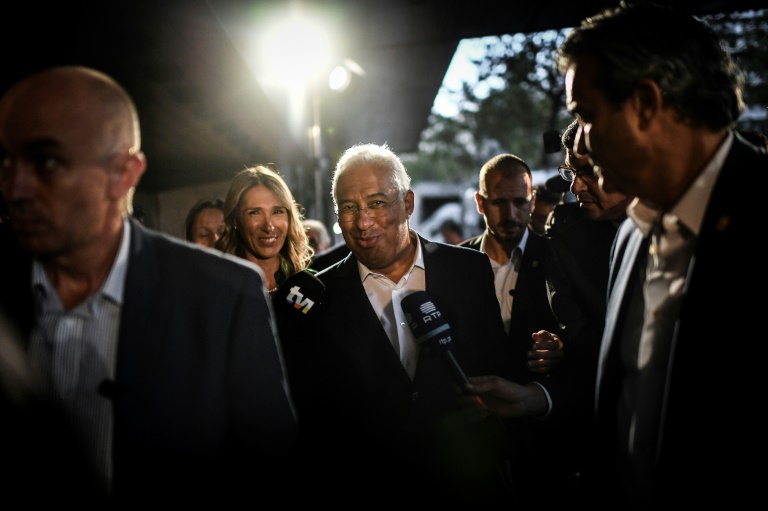