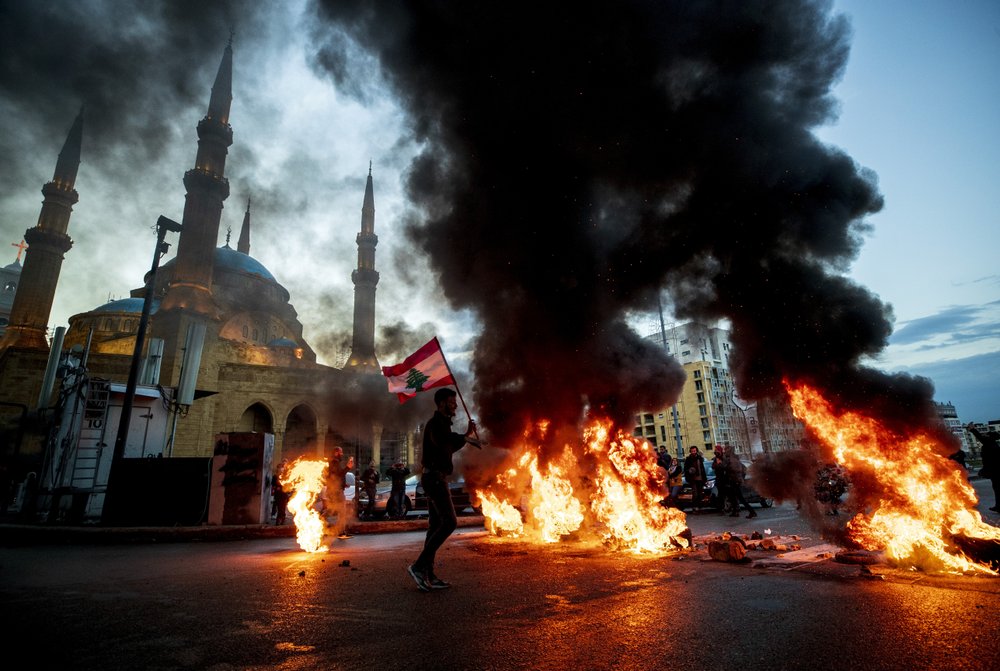 PARIS (AP) — France’s foreign minister has cranked up pressure on Lebanese leaders to form a government, urging them in personal phone calls for an immediate halt to what he called “deliberate obstruction” that’s driving the country toward collapse.

“The deliberate obstruction of any prospect of an exit from the crisis … by demands that are unreasonable and out-of-date, must immediately halt,” the statement said. “The time has come to strengthen pressure” to end the blockage, it added.

Last week talks between Aoun and Hariri on the formation of a new Cabinet broke down.

Le Drian is also asking European counterparts to join the push for action.

Last year French President Emmanuel Macron proposed a road map to break the political stalemate in the former French protectorate. Macron has been pressing Lebanese politicians to form a Cabinet made up of non-partisan specialists that can work on urgent reforms to extract Lebanon from a financial crisis worsened by the August 4 explosion that devastated Beirut.

Those efforts have led to nowhere as Lebanon’s politicians continue to bicker about the shape and size of a new Cabinet while the country is mired in the worst economic crisis in its modern history — a situation exacerbated by pandemic restrictions.

FILE – In this March 3, 2021 file photo, Mounir Hujairi, 23, holds up a Lebanese national flag as walks in front of burning tires set on fire to block a main road, during a protest in downtown Beirut, Lebanon.

Lebanon private sector steps in to speed up vaccine campaign