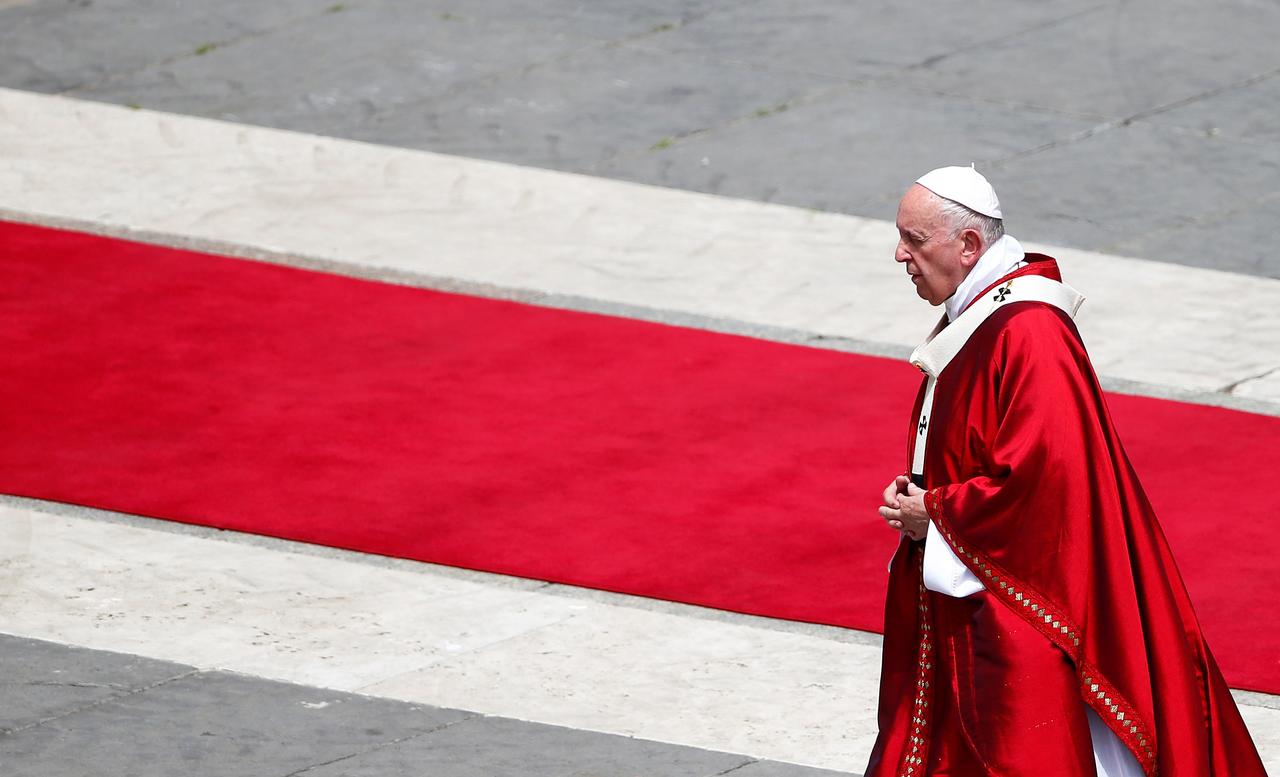 VATICAN CITY (Reuters) – Pope Francis said on Monday he wants to travel to Iraq next year, which would be the first ever papal trip there.

Francis made the improvised remark in an address to members of a group of charities that help Christians in the Middle East and other areas.

“A constant thought accompanies me when I think of Iraq,” he said in prepared remarks, then adding: “Where I have the will to go next year.”

Wars and conflicts have led to an exodus of Christians in Iraq and some other countries in the Middle East.

Iraq’s small Christian population of several hundred thousand suffered particular hardships when Islamic State controlled large parts of the country, but have recovered freedoms since the jihadists were pushed out.

Iraq is home to many different eastern rite churches, both Catholic and Orthodox.

In 2000, the late Pope John Paul wanted to visit the ancient Iraqi city of Ur, traditionally held to be the birthplace of Abraham. It was to have been the first leg of a three-step pilgrimage to Iraq, Egypt and Israel.

But negotiations with the government of then Iraqi leader Saddam Hussein broke down and he was unable to go.

Pope appeals for evacuation of refugees in Libya camps