This is how the 42-year-old novelist and associate professor of English at Suez Canal University, Mona Prince, introduced herself for the presidential race.

Prince never planned to delve into the political arena. She even refused to vote in the recent parliamentary elections. But with the presidential race she took a different approach, as she wanted to become more “engaged in public work.”

“We are always busy with our personal success. None of us puts time or effort into public work,” Prince told Egypt Independent, before adding, “But we are sure to complain about how nothing changes.”

“I want to break my own shell; do something about [how we are] losing our revolution,” she added.

After the withdrawal of former International Atomic Energy Agency chief, Mohamed ElBaradei, from the presidential race last month, Prince could not find among the current presidential hopefuls anyone who represents her ideas or those of her generation. So, she decided to nominate herself. She doesn’t expect to win the elections or even collect the required 30,000 signatures, but she insists on going through the process.

She explains: “I don’t want to win. But I want people to realize that there are always other options if they looked harder. [There are] different ways to think about their future. People don’t have to make concessions to select their president, choosing one of the common faces, if they don’t believe in them.”

It is this symbolic gesture that seems to underly her campaign.

“I’m gambling on youth, those who want change. And my evidence is that we succeeded to organize ourselves in that life we led at the square for 18 days; we governed ourselves,” she said.

“People used their creativity and imagination to find solutions to everyday problems. And the numerous ways in which they expressed themselves spontaneously helped them persevere,” she added.

It's this creativity and ability to imagine a different life that the novelist is counting on.

“It proved that every one of us deserves a chance,” she says. “So my campaign aims at pushing for youth empowerment… What really pushed me to nominate myself is that most presidential hopefuls are over 70 years old, while our official retirement age is 60. It’s unbelievable that a youth uprising ends up with an old man ruling [the country],” said Prince.

Being a young presidential hopeful is a cornerstone of Prince's campaign. She doesn't want to play on the fact that she is a woman, the second female to nominate herself for presidency after Bothaina Kamel.

“Egyptian women already have a presence in political life. They went to the square side by side to men. They are not weak or awaiting a savior to bring them their rights. But like the rest of [Egyptian] society, they are not represented in Parliament,” she said.

Prince emphasized that she doesn’t fear criticism or possible slander campaigns against her. Egyptian society is changing, she believes, citing how women were allowed to spend the night at Tahrir Square during the sit-ins of the past year.

“Who would have dared think this possible before?” she exclaimed. “But our families heard our voices, and believed in our cause.”

The literature professor recognizes that some changes have been made, but she is not satisfied with demanding the rights of women and youth from the comfort of her home.

“We should work for the future; so that five years from now, when the next elections come up, people will find us a strong group advocating liberal values,” she explains.

Khaled Ali, a prominent lawyer in social justice and anti-corruption cases, has also recently announced his candidacy. But Prince doesn’t see Ali as a competitor. “The more young candidates we have, the more we could pressure the next ruling regime to respect our views,” she told Egypt Independent.

Though she says that there’s little chance in winning this election, she hopes that other goals could be achieved if a young candidate calling for a civilian state reaches the run-offs.

In fact, Prince plans to withdraw in favor of other candidates who represent what she stands for, if any of them manages to collect the 30,000 signatures.

She hasn’t started collecting signatures, as she believes that her case is primarily “symbolic.”

“I know I’m not a real competitor; this round is almost settled,” she told Egypt Independent. “And if I give in to media polls and opinions of friends, I would give up and immigrate to another country.”

Prince is determined to stay, and not leave “this great revolution to groups who would like to control everything, without introducing anything meaningful to the masses.” 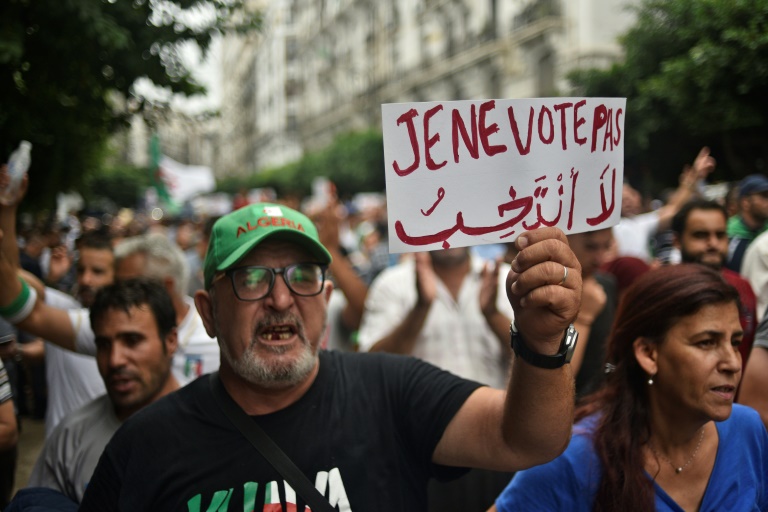