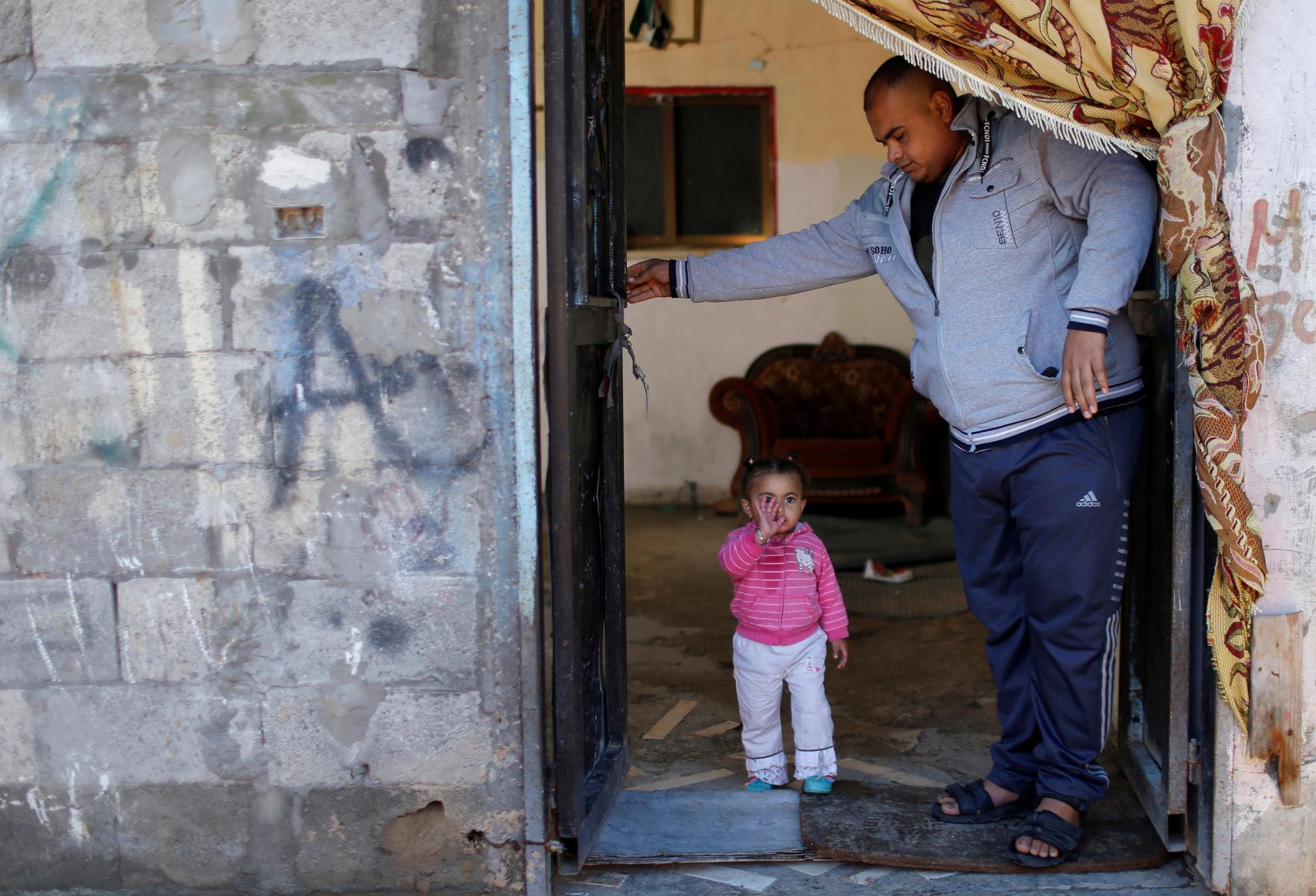 GAZA (Reuters) – Bridegrooms in the Gaza Strip are finding marriage a path to debtors’ prison rather than to happiness.

Wedding celebrations cost around $10,000 in the Palestinian enclave, but a tradition of strong family ties and large gatherings often trumps financial common sense.

So with unemployment in Gaza topping 50% and the economy in a parlous state, many bridegrooms turn for help to money-lending associations that offer wedding loans ranging from $2,000 to $4,000, but repayment often becomes impossible.

A spokesman for the police in Gaza, which is governed by the Islamist Hamas group, said that of 100,000 debt-default cases opened last year, 22% involved marriage loans.

Eyad al-Zahar said he had turned into “a regular visitor to prison” since taking such a loan. Now a father of two, Zahar, 24, used to install marble tiles but is now unemployed.

“I sold my wife’s jewelry, my washing machine and the boiler,” he told Reuters, sitting on a chair in a room otherwise empty of furniture.

As he spoke, rain leaked through the metal ceiling and his family scurried to place plastic pots to catch the drops.

Zahar said he had been jailed at least five times for failing to repay his loan, spending 10 to 12 days behind bars each time until someone bailed him out.

Salama Al-Ewadi, director of the Farha Society, which lends money to help facilitate marriages, said some 20 groups like his own had shut down because of poor repayment rates.

Amid crushing hardship in the territory, Ewadi said business had been falling off, even at marriage loan societies.

“We used to have 50 clients per month. In 2019 the number ranged between 15 and five,” he said. Currently, his office is pursuing legal action against 120 clients, and another 600 have fallen behind in their repayments.

‘THERE WILL BE AN EXPLOSION’

Three wars between Israel and Gaza militants, tight Israeli restrictions along the Gaza border and divisions between Hamas, which has run Gaza since 2007, and the West Bank-based Palestinian Authority of President Mahmoud Abbas have deepened the economic crisis.

In a bid to squeeze Hamas, Abbas has slashed salaries of tens of thousands of PA-hired workers in Gaza and suspended those of others. Hamas, considered a terrorist group by the West, has been unable to pay full salaries to its own 40,000 public employees for many years.

Naeem Al-Siksik, CEO of one of the largest plumbing and infrastructure companies in Gaza and the West Bank, said the firm that once employed 400 people was now down to 146 and was struggling to stay in business.

“People are melting down. If things do not improve there will be an explosion here because people have nothing to lose,” he said.

Image: Eyad Al-Zahar stand next to his niece in his home in Gaza City on January 19, 2020 (Reuters)