The new unit is expected to improve solid waste management services for about 6.4 million people, including two million in Assiut.

The NSWMP seeks to institute effective policy, legislation, and infrastructure for waste management in Egypt.

The program has launched a number of projects around the country, all designed to protect the environment and climate, conserve natural resources, and reduce public health-related hazards. 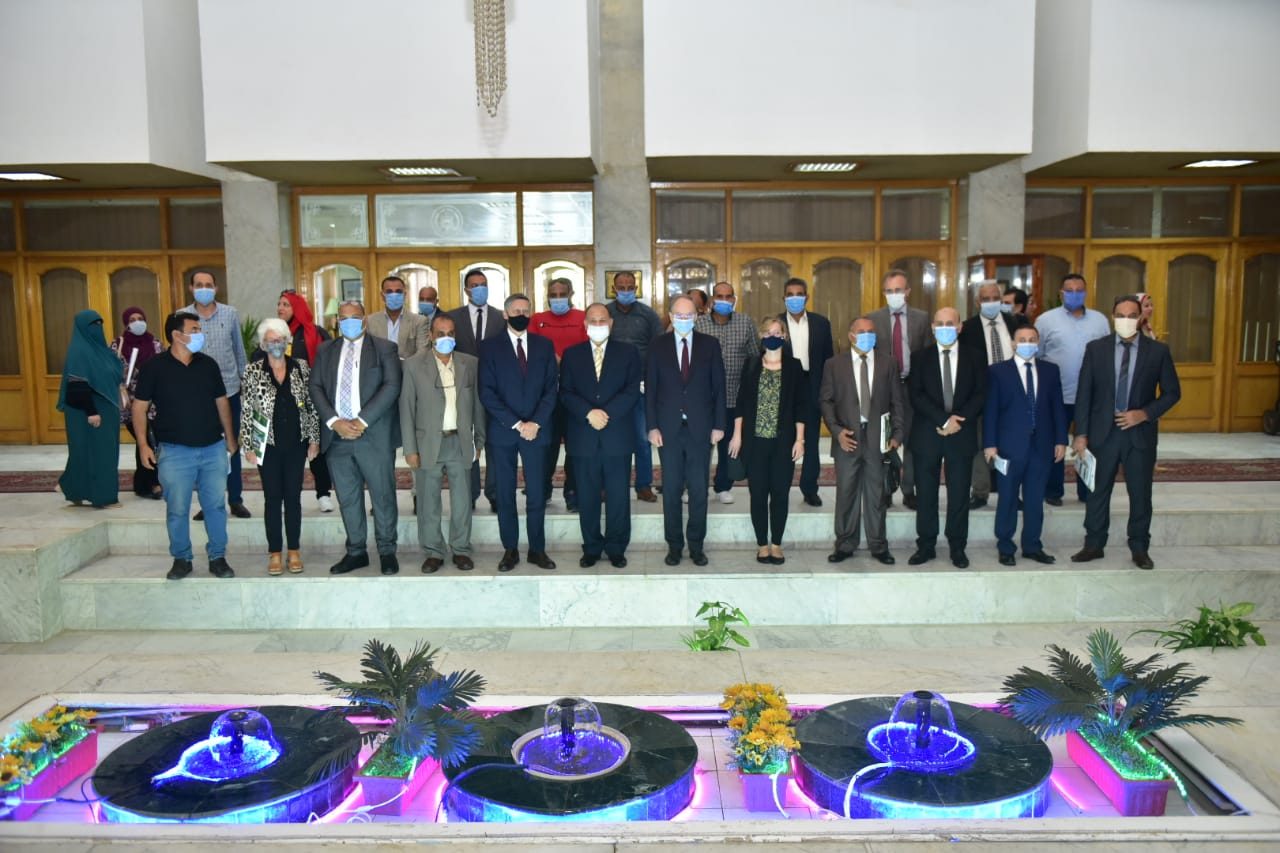 Both ambassadors were impressed with the project’s progress and deliverables.

They expressed Germany and the European Union’s commitment to the project, noting the importance of sustainable waste management to Egypt’s economy, environment, and quality of life.

Ambassador Berger added, “I also want to express my congratulations on the occasion of the adoption of the Solid Waste law by the Parliament.”

The law, which was passed at the end of August, prohibits the unauthorized burning of waste or its dumping into a river. It also requires companies to increase the percentage of recyclable materials being used in products.

Per the new law, all illegal landfills in Egypt will close within the next two years. The total program cost is estimated at $71.9 million euros, and is composed of both technical and financial assistance.