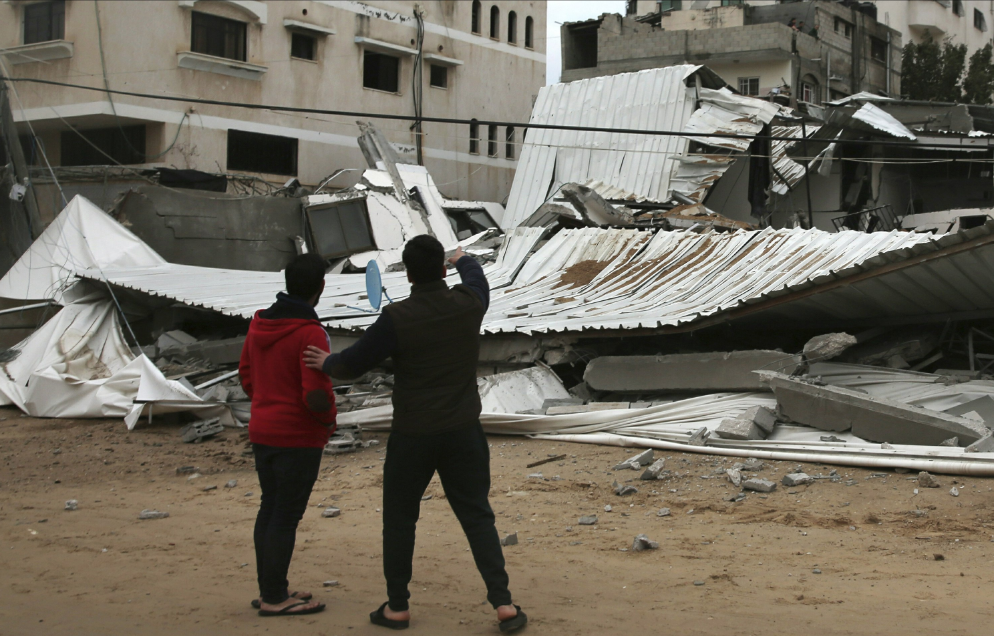 The ministry said the main targets of the raids were WorldWide Resistance-Help and Ansaar International which are believed to have collected funds for Hamas, which rules the Gaza Strip, under the guise of humanitarian aid.

The organizations say on their websites that they collect donations for people in Gaza, Somalia, Syria and other countries.

“Whoever supports Hamas under the guise of humanitarian aid disregards fundamental values of our constitution and discredits the commitment of many aid organizations,” Interior Minister Horst Seehofer said in a statement.

More than 2 million Palestinians are packed into the narrow coastal enclave. Israel withdrew its troops and settlers from Gaza in 2005 but maintains tight control of its land and sea borders. Egypt also restricts movement in and out of Gaza on its border.

The Latest: WHO says it’s delivered medical aid to Gaza