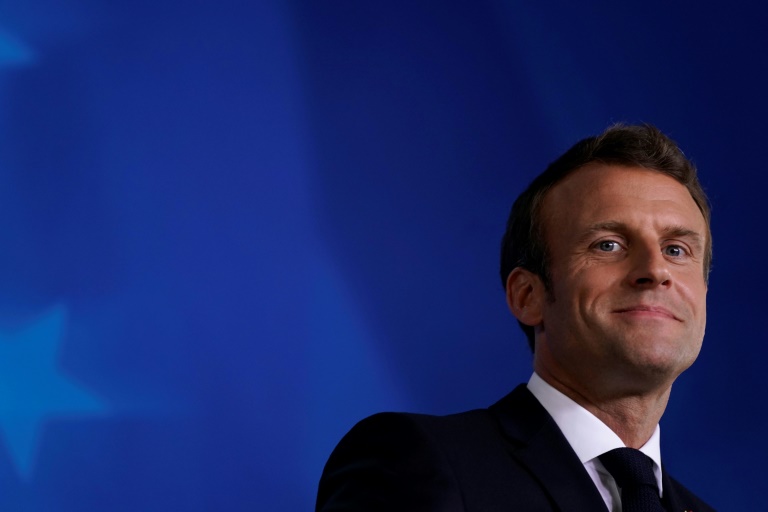 French President Emmanuel Macron arrived in Japan on Wednesday for bilateral talks after a testing time for the longstanding alliance between Paris and Tokyo following the arrest of former auto tycoon Carlos Ghosn.

Macron will become only the second foreign leader to meet Naruhito, who took the throne last month after his father abdicated.

Abe and Macron have stressed that their ties remain strong despite tensions brought to the fore by the arrest of Ghosn, who once led an alliance of Japan’s Nissan and Mitsubishi Motors and France’s Renault.

But profound differences remain over how that auto partnership should evolve, with Renault seeking closer integration with Nissan, and the Japanese firm resisting.

Ahead of the trip, the Elysee Palace said Macron would emphasize “France’s strong attachment to the (auto) alliance”, adding that he hopes to hear support from Japan and Nissan for “the continuation and consolidation of this alliance”.

Macron’s comments on the subject will be watched closely by Japanese officials, given that the French state holds a 15-percent stake in Renault.

Concerns expressed by Paris already scuppered initial talks between Renault and Fiat Chrysler over a potential merger — a plan that was received cooly by Nissan.

Macron is likely however to stay mum on the specifics of the case against Ghosn, who is out on bail in Tokyo under strict conditions as he prepares for trial on four charges of financial misconduct.

A lawyer for Ghosn urged the French leader ahead of his trip to raise human rights issues with Abe, after criticism over the lengthy pre-trial detention of the former auto executive, and the strict conditions of his bail.

The Japanese and French leaders will also be looking to co-ordinate on the major international issues that are set to dominate this week’s G20.

Both Japan and France, which will chair a G7 meeting in August, back multilateral solutions to the major international crises of the day: the US-China trade war that is weighing on the global economy and tensions with Iran that risk spiraling into a Middle East conflict.

Abe earlier this month met Iranian leaders in Tehran in a bid to serve as mediator with Washington, but there has been little sign of a rapprochement, with Iran pledging to step back further from a nuclear deal from which Washington has already withdrawn.

Middle East tensions and the ongoing trade war look set to overshadow all else at the G20 talks, but Japan and France will work to prevent the summit from “becoming a club for bilateral confrontation between China and the United States”, the Elysee said.

After talks with Abe and the emperor, Macron and his wife Brigitte will stop briefly in Kyoto for a cultural visit before continuing on to Osaka where the G20 talks will run from June 28-29.