In 2009, the American University in Cairo Press released the book Ghost Riders of Upper Egypt: A Study of Spirit Possession, written by German anthropologist Hans Alexander Winkler and translated by anthropologist and AUC professor Nicholas S. Hopkins. The book is a thorough study of mediums and ghosts in Upper Egypt in the 1930s.

Winkler, who graduated from the University of Tubingen, published the original German text in 1936 under the title, Riding Spirits of the Dead: A Study of the Possession of Abd al-Radi and of Ghosts and Demons, Saints and the Ecstatic, the Cult of the Dead and Priesthood in an Upper Egyptian Village.

The book is divided into two sections. The first section studies the importance of spirits and clairvoyance in Naj al-Hijayri, a small town near Qift in Upper Egypt, where Winkler focused his studies. Local myths and unusual practices are the main topic of this section, which also examines the agricultural practices in the village (which is situated only a few kilometers from the Eastern desert and the Red Sea), the religious viewpoints of the residents, and the social norms in the village.

Special teachings and beliefs are unfolded in this first section. Winkler discusses dreams and the evil eye. He outlines the difference between a spirit, a jinn, a qarin, and an afrit (demon), the various definitions of a sheikh, and how simple-minded or foolish people (mukhabbal) may have powers and offer karamat (blessings) to others. Magic and folk medicine are also briefly mentioned. A thorough discussion of zikr (religious chanting) involves the author describing the zikr dancer’s trance, and how the munshid (singer) and the dancers achieve religious ecstasy through the mention of God and the Prophet Mohamed.

The second and larger part of the book focuses on Abd al-Radi, a humble and shy peasant in Naj al-Hijayri who is blessed with the spirit of his uncle, Sheikh Bakhit, a simple-minded man who uses his nephew as a channel to advise those in need. Visitors would offer the sheikh and his medium gifts and riyah (tokens) in return for their help and insight into the world of the dead.

Winkler spent four months studying Abd al-Radi, attending many sessions where the young peasant was possessed by his uncle and other spirits of people who, when they were alive, were known for their supernatural abilities. These sessions included Abd al-Radi, his father, and the visitors. Incense was used to prepare the medium for possession by the spirit. Winkler states in his studies that Abd al-Radi (or Bakhit) saw images of Winkler’s wife, children, and house in Tubingen. His predictions for the anthropologist’s future trips and correspondences turned out to be mostly true.

Today, over seventy years later, some of these practices are still common among Egyptians in rural areas, but on a much smaller scale. This persistence is notable given the immense changes that have occurred in villages, with residents becoming more exposed to the outside world through satellite TV and the Internet. Young people are more keen on getting a proper education. Due to its strategic location between the Nile and the Red Sea, these days most young men from Qift and neighboring villages work as guides or waiters at beach resorts. The remote world which Winkler documented simply does not exist anymore, but his study is made more interesting because it chronicles an important feature of Egypt’s past.

Winkler leaves his main question open ended. He may not believe in ghosts and spirits, largely owing to his particular upbringing, but can he convince Qift’s residents not to? He does not think he can, or should. Winkler concludes that, although these peasants seem like pagans in their practices, they have reached the highest levels of faith and love of God.

The book offers great insight into a little-known world of myths and religion. It studies a society formed by Bedouins and peasants, examining what that mixture yields. The language is eloquent and sophisticated, and the Arabic translation is efficient and comprehensible. The book is an insightful read and a long-buried gem, rightfully resurrected by Hopkins.

Ghost Riders of Upper Egypt: A Study of Spirit Possession is available at the American University of Cairo bookstore. 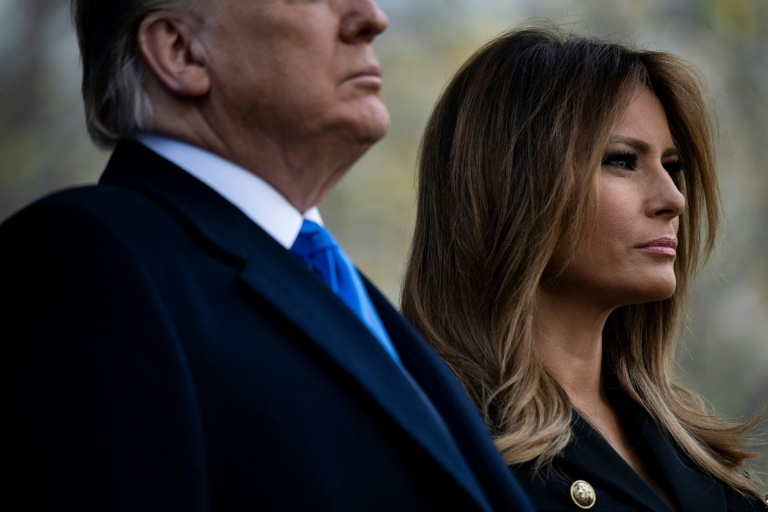