The Red Sea HEPCA Environment Protection and Conservation Association has rescued a giant whale shark in a lagoon in the southern Shalateen region off the Red Sea coast, with the help of 40 divers and hunters.

It took rescuers four days to free the shark, which was was stranded in a shallow bay full of coral reefs. They released it in the open sea on Thursday afternoon.

“This is the biggest and most beautiful of sharks in the world. It does not attack humans or fish,” said HEPCA Executive Director Amr Ali, adding that these types of sharks risk extinction.

The animal is 10 meters long and weighs 10 tons. 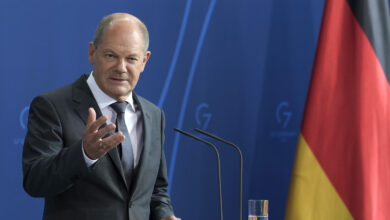 German government agrees to a multibillion-euro bailout for gas importer

Two workers dead, after truck carrying them falls in Nile 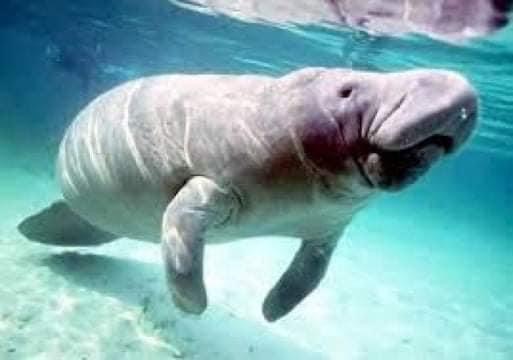