Demonstrations in support of female empowerment are scheduled in cities across the country Sunday, a day after hundreds of thousands of people across the globe marched, chanted and protested.

Marches are scheduled in several cities, including Miami, Melbourne and Munich.

On Saturday, many not only supported women’s rights, but also denounced President Donald Trump’s views on immigration, abortion, LGBT rights and women’s rights on the anniversary of his inauguration.

The 2017 rally in Washington, DC., and hundreds of similar marches, created solidarity for those opposing Trump’s views, words and actions. Millions of people around the world marched during last year’s rallies. Participants on Saturday talked about the news avalanche of politics and gender issues in the past year. They said they were galvanized by the #MeToo movement, which has been credited as countering widespread sexual abuse and misconduct.

Critics of the weekend’s marches said the demonstrations were really a protest against Trump.

Meanwhile, Trump on Saturday tweeted that it was a “perfect day” for women to march to celebrate the “economic success and wealth creation” that’s happened during his first year in office.

“Get out there now to celebrate the historic milestones and unprecedented economic success and wealth creation that has taken place over the last 12 months,” the Republican wrote. “Lowest female unemployment in 18 years!”

Demonstrators on Saturday denounced Trump’s views with colorful signs and even saltier language.

Oklahoma City protesters chanted “We need a leader, not a creepy tweeter!” One woman donned a T-shirt with the likeness of social justice icon Woody Guthrie, who wrote “This Land Is Your Land.”

Members of the group Missing and Murdered Indigenous Women of Seattle burned sage and chanted in front of Seattle’s rainy march.

In Richmond, Virginia, the crowd burst into cheers when a woman ran down the middle of the street carrying a pink flag with the word “Resist.”

The march in Washington, DC, on Saturday took on the feel of a political rally when US Sen. Kirsten Gillibrand and US Rep. Nancy Pelosi, both Democrats, urged women to run for office and vote to oppose Trump and the Republicans’ agenda.

People gathered from Montpelier to Milwaukee, from Shreveport to Seneca Falls.

“I think right now with the #MeToo movement, it’s even more important to stand for our rights,” said Karen Tordivo, who marched in Cleveland with her husband and 6-year-old daughter.

In Palm Beach, Florida, home to Trump’s Mar-a-Lago estate, several hundred people gathered carrying anti-Trump signs before marching. A group of women wearing red cloaks and white hats like the characters in the book and TV show “The Handmaid’s Tale” marched in formation, their heads bowed.

Cathy Muldoon, a high school librarian from Dallas, Pennsylvania, took her two teenage daughters to the New York rally and said marching gives people hope. She said this year’s action is set against the backdrop of the Trump presidency, which “turned out to be as scary as we thought it would be.”

“I’ve not seen any checks and balances,” she said. “Everything is moving toward the right, and we have a president who seems to have no decency.”

In Los Angeles, Eva Longoria, Natalie Portman, Viola Davis, Alfre Woodard, Scarlett Johansson, Constance Wu, Adam Scott and Rob Reiner were among the celebrities who addressed a crowd of hundreds of thousands of demonstrators at a women’s march.

Longoria, who starred in TV’s “Desperate Housewives,” told marchers their presence matters, “especially when those in power seem to have turned their backs on reason and justice.”

Portman, an Academy Award winner, talked about feeling sexualized by the entertainment industry from the time her first film, “Leon: The Professional,” was released when she was 13 and suggested it’s time for “a revolution of desire.” In the 1994 film, Portman played a young girl taken in by a hit man after her family is killed.

Woodard urged everyone to register and vote, saying, “the 2018 midterms start now,” echoing many speakers at marches across the country, who urged women to vote. 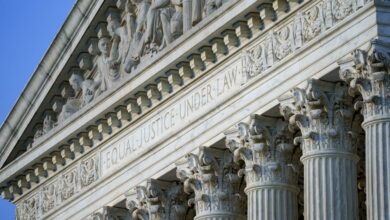 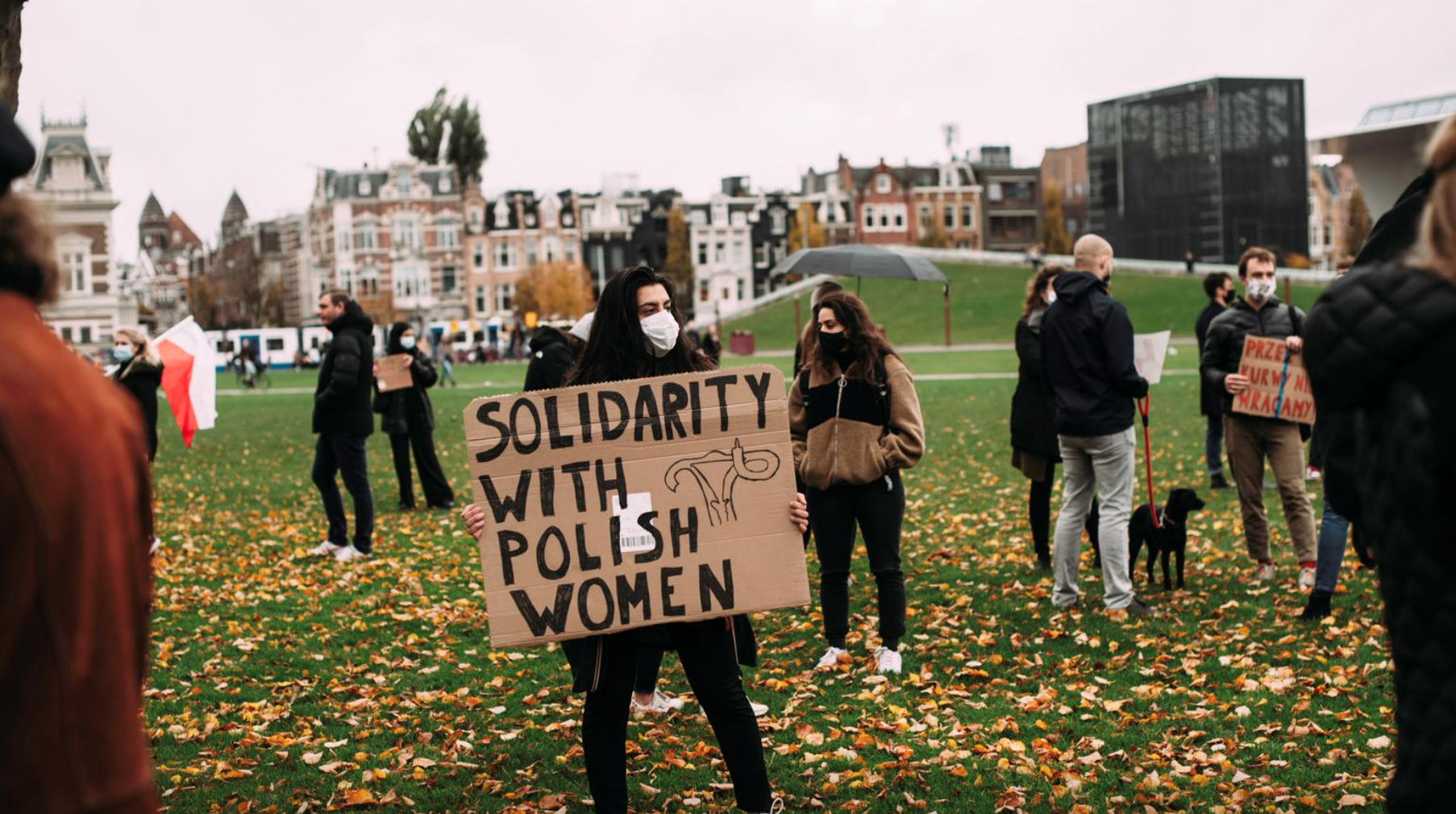 Could Egypt’s #MeToo movement be the tinder for a ‘feminist revolution’?