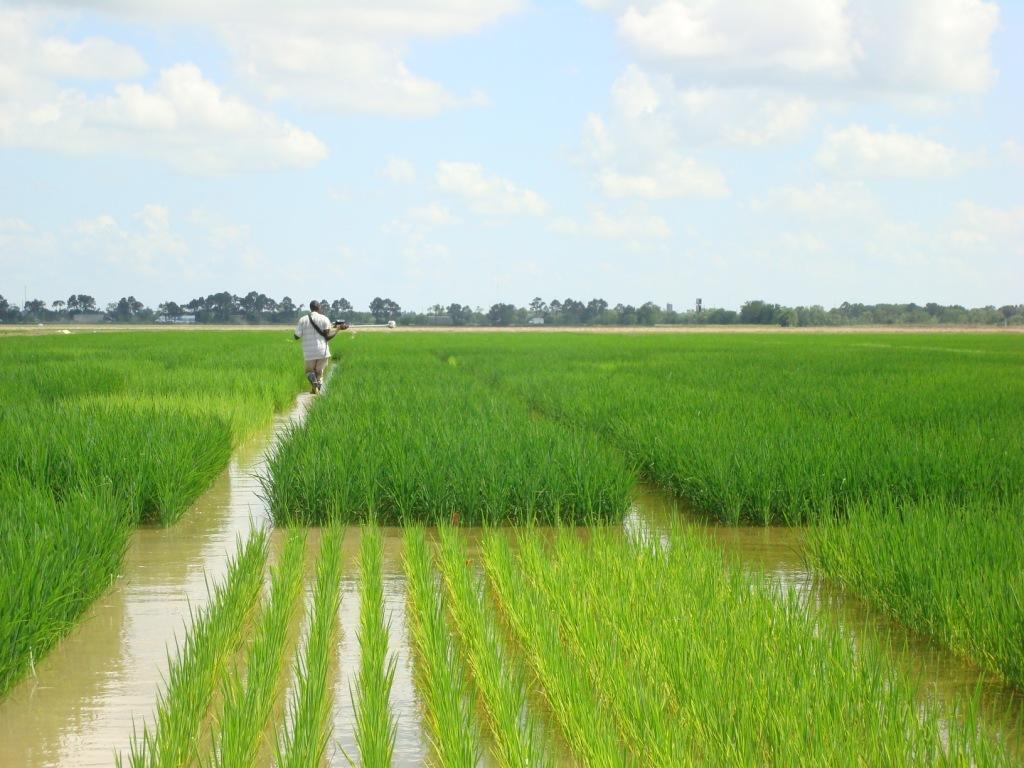 Chief of the farmers syndicate Hussien Abdel Rahman Abu Sedam said on Sunday that the Egyptian government will be importing rice following recent poor land cultivation, a far-cry from when Egypt was once an exporter of rice.

Sedam questioned why the government would import rice without considering the risk this would pose the future of Egyptian farms and agriculture.

He pointed out that there are multiple alternatives, such as the use of dry rice, a special crop that only needs water every 15 days and can grow within 120 days, which would held in rationalizing the use of water and preventing the land from fallowing.

Sedam also said that the government can utilize the agricultural intensification system, which would increase agricultural production while using less water.

He further suggested that the Agricultural Research Center must cooperate with more advanced countries to develop better varieties of dry rice that can bear the salinity of the land, as this might be the best hope in helping Egypt’s water poverty crisis and secure the people’s rice needs.

Ministry of Irrigation and Water Resources decided in January 2018 to reduce size of the cultivated lands of rice from 1.1 million acres to 724,200 acres, causing increase of rice prices.

Egypt’s Minister of Agriculture and Land Reclamation Ezz Eddin Abo Setit stated in June that Egypt suffers from water scarcity and falls below the level of water poverty, according to the international classification of countries where per capita of water has decreased.

He added that Egypt relies on a major and steady source of water, which is Egypt’s share of the Nile water, and the country is suffering from large increase in population, restricting the use of water especially in the agricultural sector, the most water-consuming regions.

He explained that overpopulation increases demand on water for irrigation purposes to secure the food needs of the country, and this amounts the pressure to make programs to rationalize use of water in irrigation.