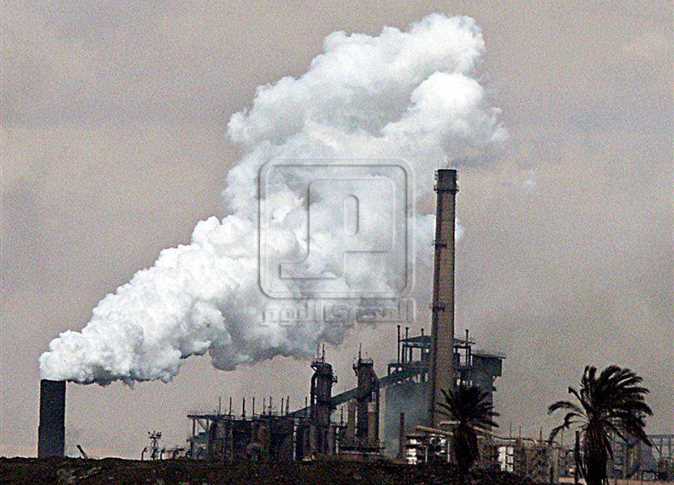 Half of the factories in the industrial cities are “air polluting,” Egypt’s Ministry of Environment said on Sunday, adding that 20 percent of the vehicles whose emissions have been measured are “violators,” as well as 59 percent of the public buses belonging to the Public Transport Authority (PTA).

The Ministry of Environment has received about 6,200 complaints of water pollution in various governorates, it said in a report, adding that it is working on controlling air and water pollution, with some plans and procedures having already been implemented.

Funding mechanisms have been provided for the implementation of different environmental projects in industrial companies through three programs aimed at controlling industrial pollution, the report pointed out.

The ministry said it implemented the second phase of the industrial pollution control project, along with 36 environmental projects in 27 industrial facilities in Greater Cairo and Alexandria, at a cost of $175 million, which has resulted in a reduction in pollution loads at high rates.

The project of protecting the environment for the private sector and the public industrial sector is under way, the report stated, adding that the implementation of the third phase of the industrial pollution control project has been completed at a total cost of 145 million euros.

A total of 536 campaigns have been carried out on different roads in Cairo and Delta governorates to inspect vehicle emissions, as well as night inspections of the emissions of buses belonging to the Public Transport Authority in Greater Cairo, the ministry revealed in the report.

Cairo is the world’s second most polluted mega-city, the World Health Organization previously said, and the Egyptian government is pursuing several initiatives to cut back greenhouse gas emissions.

Urban air pollution, mostly from vehicles, is associated with an increased risk of dementia, according to research published in September, AFP reported.