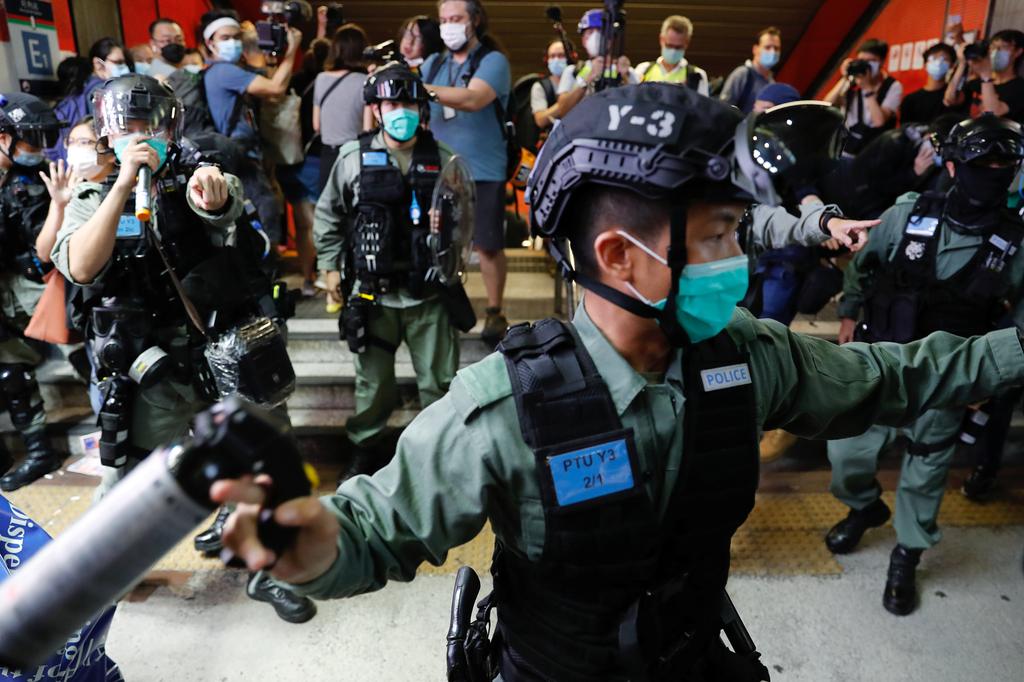 BEIJING (Reuters) – Offering protection to “rioters” from Hong Kong will only harm Taiwan’s people and is an interference in the Chinese-ruled city’s affairs, China’s government said, denouncing plans by Taiwan to help Hong Kongers who decide to flee to the island.

Taiwan said on Thursday it will set up a dedicated office to help those thinking of leaving Hong Kong as Beijing tightens its grip on the former British colony, including planned new national security legislation.

The new office begins operations on the sensitive date of July 1, the day Hong Kong returned to Chinese rule from Britain in 1997 with the promise of continued, wide-ranging freedoms under China’s “one country, two systems” formula.

In a statement late on Friday, China’s policy-making Taiwan Affairs Office said the plan by the “Democratic Progressive Party authority” – China’s standard way of referring to Taiwan’s government – was a political plot to meddle in Hong Kong affairs and sabotage its stability and prosperity.

“Providing shelter for and taking onto the island the rioters and elements who bring chaos to Hong Kong will only continue bring harm to Taiwan’s people,” it said.

The plots of forces that advocate independence for Hong Kong and Taiwan and also seek to damage “one country, two systems” and split the nation will never succeed, the office said.

Months of anti-government, pro-democracy protests in Hong Kong won widespread sympathy in democratic and Chinese-claimed Taiwan, which has welcomed those who have already moved to the island and expects more to come.