Fifteen elder citizens died on Wednesday, the ministry of health said on Thursday, due to a high heat wave which has been hitting Egypt lately, leaving at least 76 citizens officially announced dead this week. .

The Health Ministry announced in a statement that 447 people suffering from  heat-related issues had been admitted to hospitals nationwide on Wednesday.
Since the height of the heatwave, 21 people died on Sunday, 19 people died on Monday and 21 more people perished on Tuesday, bringing the total number of deaths to 61.
Meteorologists are predicting that the heatwave will continue until the end of August.
Conflicting temperatures cited by Egypt’s Meteorological Authority and media outlets have evoked calls for the real temperatures to be announced in order for citizens to take the proper health precautions.
One World Foundation has also requested the Meteorology Authority give out accurate temperature readings.
"We usually expect an additional 5 to 10 degrees Celsius of the forecasted temperatures in the sunlight," Wahid Saudi, spokesperson for the Egyptian Meteorological Authority told Ahram Online.
General Manager Maged Sorour said the international principles of freedom of information stipulate full disclosure by public institutions in accordance with United Nations regulations.
He called on the Meteorology Authority to raise awareness on how to deal with weather extremes, particularly for children and the elderly, and on the Agriculture Ministry to raise awareness on how to protect food and animals.
Tags
heatwave in Egypt 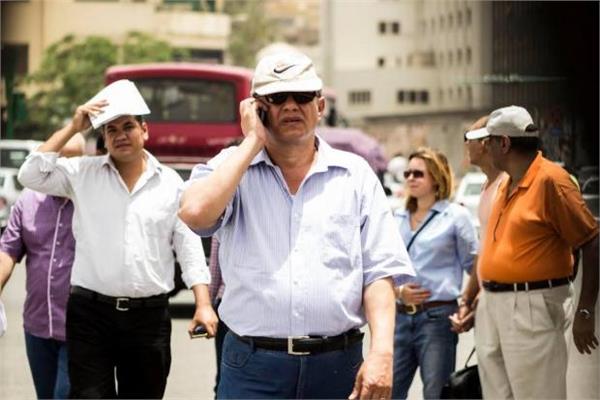 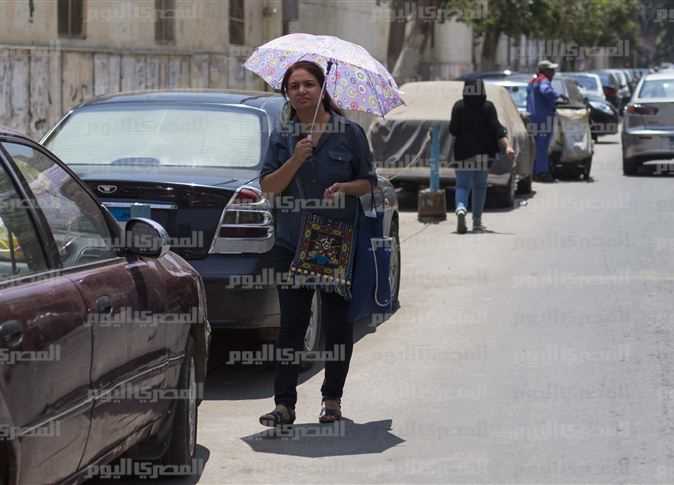 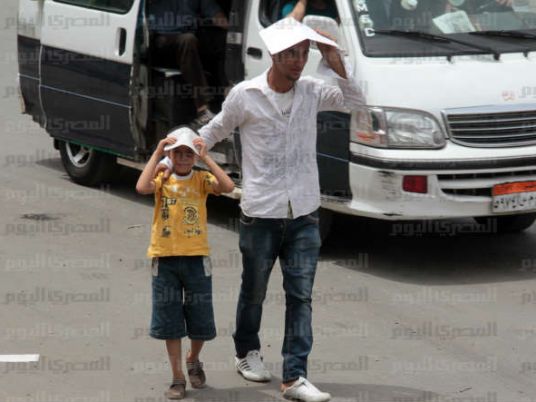 Heatwave to continue through Sunday