Facebook Twitter LinkedIn
For women with pregnancy-related high blood pressure, the higher risk of hypertension that follows them through life may be due not just to the episode in pregnancy but also to family risk factors, researchers say.
Their study looked at 252 women who had high blood pressure during pregnancy, as well as their sisters and brothers who'd never had high blood pressure.
"We wanted to really be able to isolate a women’s pregnancy from her family history," said lead author Tracey Weissgerber, who is also from the Mayo Clinic in Rochester, Minnesota.
Overall, the researchers had data on more than 1,400 female and more than 900 male siblings, according to a report in the Journal of the American Society of Nephrology.
About 72 percent of women who had high blood pressure during pregnancy ended up developing it again before age 60, compared to about 62 percent of women who had never been hypertensive.
After accounting for various other risk factors, the researchers found that compared to their sisters who'd never had high blood pressure, women with hypertension while pregnant were about 75 percent more likely to develop it again at some point.
But still, for brothers and sisters with no history of hypertension, having a sister who'd been hypertensive while pregnant meant a higher risk later in life for those siblings. The brothers also had an increased risk of cardiovascular events.
These findings, the authors say, "suggest familial factors contribute to the increased risk of future hypertension in women who had hypertension in pregnancy."
More research is needed to determine exactly why those women are at a higher risk, said Weissgerber and her colleague, senior author Dr. Vesna Garovic, of the Mayo Clinic in Rochester, Minnesota.
"We know that cardiovascular disease is a leading cause of morbidity and mortality in women, but we don’t know a lot about sex-specific factors," Garovic said.
"Hypertension in pregnancy is an opportunity to identify these women early," Weissgerber said.
Tags
blood pressure cardiovascular disease family risk hypertension pregnancy 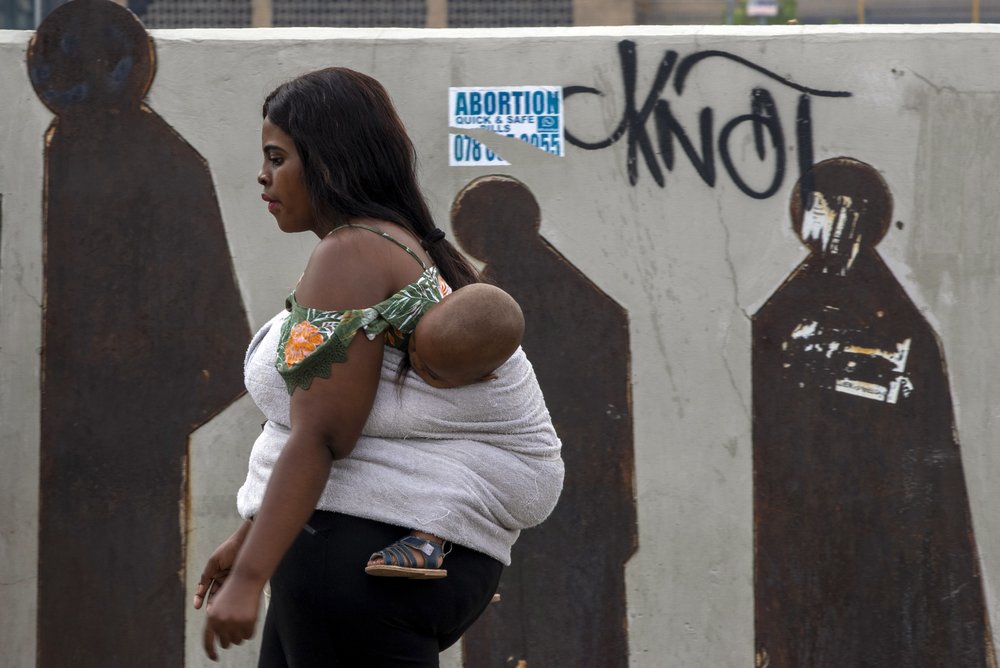 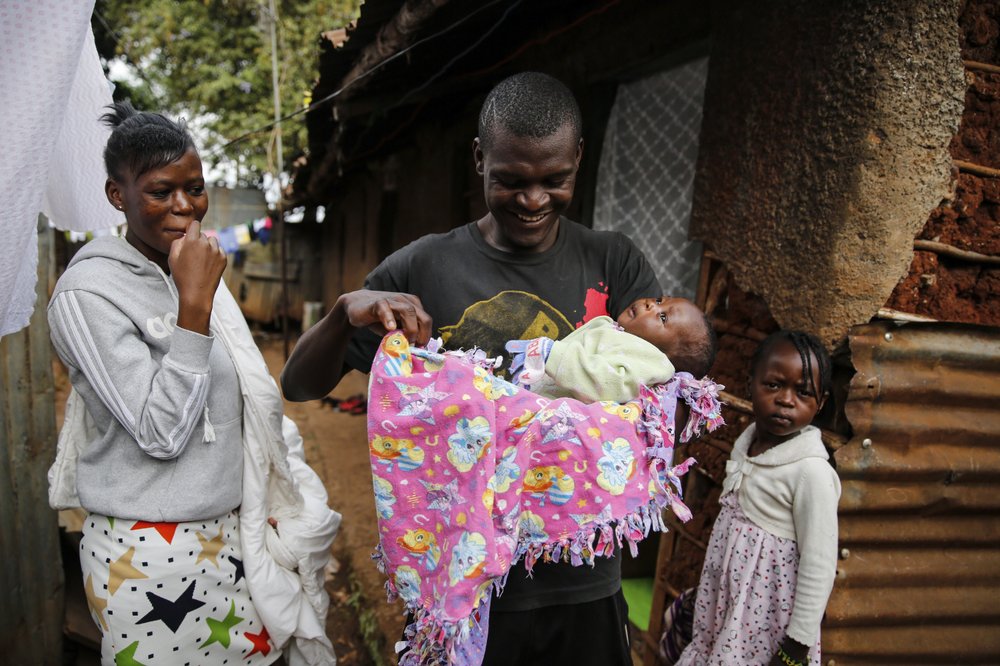 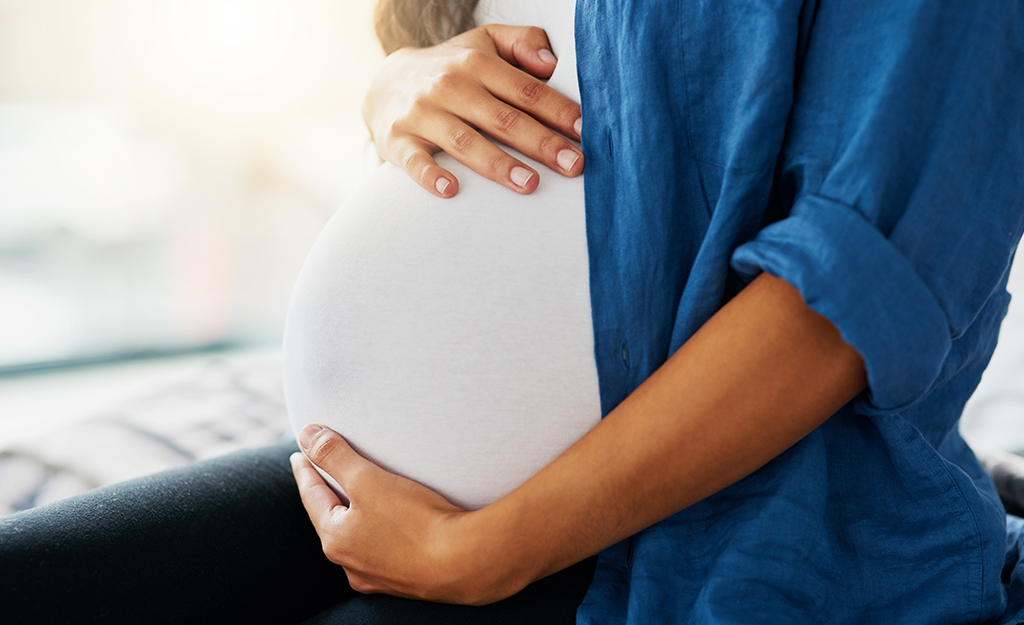 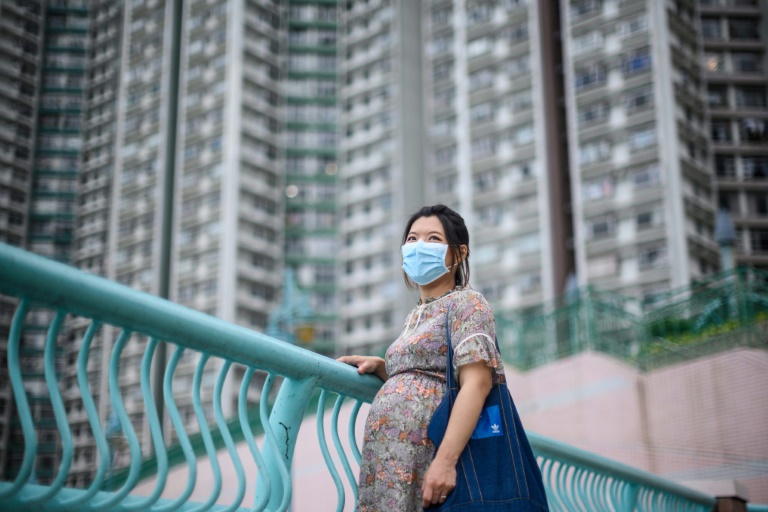 Isolated and afraid: How the pandemic is changing pregnancy