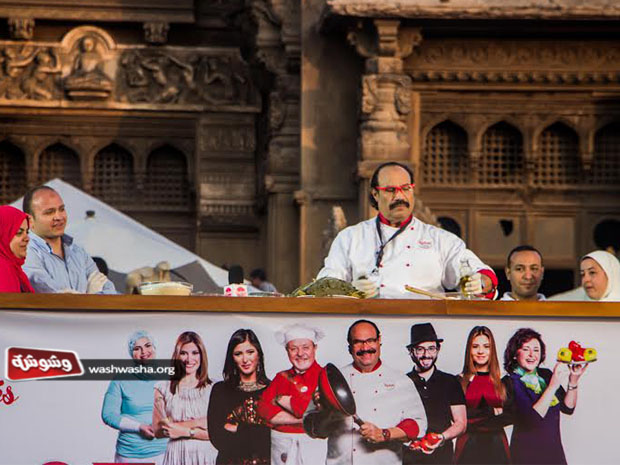 On Sunday, French President Francois Hollande arrived in Cairo for the second leg of a three-stop visit to the Middle East. On the agenda for discussion in Cairo are matters of regional conflict, arms and economic deals between Egypt and France.

Yet there has been speculation in the French media that in his meetings with President Sisi, Hollande will also address the issue of human rights in Egypt, with particular reference to the murder of the Frenchman Eric Lang in a Cairo prison in 2013.

Since the killing of the Italian student Regeni on the outskirts of Cairo in February, the 2013 Lang case has made a reappearance in the French media as another example of a brutal violation of human rights in Egypt left unresolved.

Speaking to French news magazine L’Obs in February, the sister of Lang contrasted the proactive response of the Italians to Regeni’s murder with the silence from the Élysée Palace following Lang’s murder.Quoted in French evening paper Le Monde on April 13, mother of Lang Nicole Prost said, “Both the French Embassy in Cairo and the French government totally abandoned us.”

Lang, a long-term resident of Egypt, was working as a French teacher at the French Institute in Cairo prior to his arrest. On September 6, 2013, during the military coup that followed the ouster of former President Morsi, the teacher was stopped by a police officer whilst walking through downtown Cairo during the afternoon.

Found to be carrying a bottle of wine and an iron bar in his bag (for self-defense, Lang said), the Frenchman was arrested and detained within the prison of Qasr al-Nil, reportedly on charges of breaking the curfew in enforcement at that time.

A week after his arrest, Lang was found dead in his cell, beaten to death for unknown reasons. French investigations at the time believed he had been beaten by fellow detainees, possibly at the encouragement of a policeman. Investigations, however, from both the French and the Egyptian sides, left much unexplained.

Hollande’s visit to Egypt this week has given new impetus to the Lang case, with media and NGOs calling on the French president to press Sisi on both the Regeni and Lang cases, as focal points in a generally bleak landscape of human rights in Egypt.

A project organizer at Amnesty International, Nicolas Krameyer, said, “We demanded that human rights to be at the heart of discussions with President Sisi. Francois Hollande cannot turn a blind eye to gratuitous oppression for economic reasons.”

While Egyptian state-owned paper Al-Ahram expressed Cairo’s hope that Hollande will focus elsewhere during his visit, a diplomatic source assured Le Monde that the Lang case will certainly be addressed.

“Egypt needs to tell us what has become of the investigations, and it needs to bring to justice those who were responsible for Lang during his detention,” the source stressed.

Hollande, the diplomatic source said, will be broaching the issue “discreetly and efficiently”.