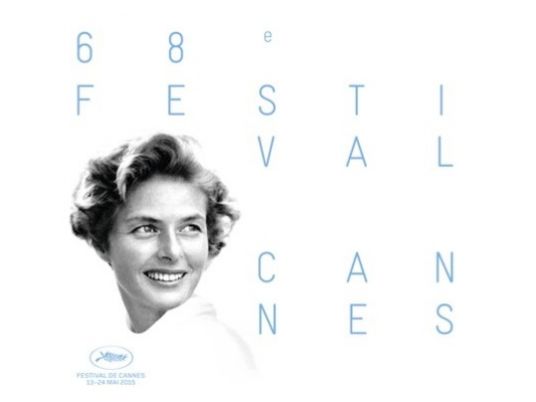 A dark side of the movie world has played out onscreen in Cannes in "An Open Secret," a documentary about child sexual abuse that calls itself "the movie Hollywood doesn't want you to see."
The film features interviews with former child actors and models who were abused by agents, managers and other industry figures, and is intended as a call to action. The filmmakers hope it will encourage more victims to speak out.
"Once kids see that we stick up for the victims, then that's when I think more people will come forward," Evan Henzi, a former child performer who was abused by his manager, said after a Tuesday screening.
Henzi said his abuse "started when I was 11 and I didn't come forward until I was 18, and it ruined my entire childhood."
The film is directed by acclaimed documentarian Amy Berg, who made miscarriage-of-justice story "West of Memphis" and the Academy Award-nominated "Deliver us from Evil," about child abuse in the Roman Catholic church.
"An Open Secret" treads a careful legal line, and sticks to naming abusers who have been convicted of sex offenses.
One of the interviewees is Michael Egan, a former child actor who filed – and then dropped – a lawsuit accusing "X-Men" director Bryan Singer of sexually abusing him. Singer has denied the claims, and the film does not make allegations against him, though he is named as an acquaintance of digital entertainment entrepreneur Marc Collins-Rector, who was convicted of sex charges involving minors.
"An Open Secret" will have a limited release in 20 US cities starting June 5, and is seeking foreign buyers in Cannes, where it screened in the marketplace outside the festival selection.
It focuses on a handful of victims who were willing to speak on camera, but former Olympic diving champion Greg Louganis, who is in Cannes to support the movie, said this is "the tip of the iceberg in Hollywood."
"This also extends into the sporting world, too," said Louganis, who has spoken about his own experiences as a victim of sexual abuse.
"There is so much money involved that silence can be bought," he said. "This is about intimidation and having power and control."